This Empowered Group-1 on ‘medical infrastructure and Covid management plan’, had also recommended “extraordinary measures to ramp up oxygen provision” under a ‘Plan B’ to meet a surge of 6 lakh new cases a day. 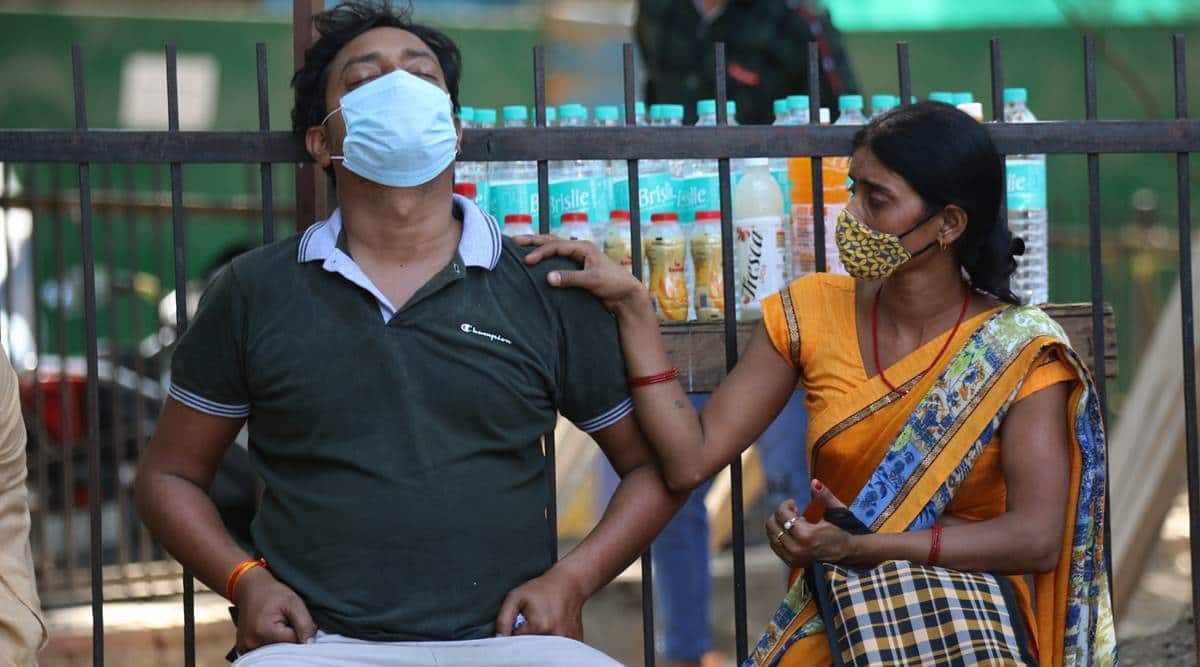 This Empowered Group-1 on ‘medical infrastructure and Covid management plan’, under Dr Paul, who is a member of the government’s core team responding to the pandemic, had also recommended “extraordinary measures to ramp up oxygen provision” under a ‘Plan B’ to meet a surge of 6 lakh new cases a day.

“The urgency of the worsening pandemic situation with implication for oxygen availability should be conveyed to EG-2,” it said. The primary responsibility of this Empowered Group-2 EG-2 under Dr Guruprasad Mohapatra, Secretary, Department for Promotion of Industry and Internal Trade (DPIIT), is to ensure essential medical equipment including medical oxygen to affected states.

Sources said that after a meeting in the first fortnight of April, the Empowered Group-I, headed by Dr Paul, recommended to the government to explore the “Plan ‘B’.

In a press statement, the MoH&FW said the Centre has expressed the urgent need for states to consider strict Covid management and control measures in surge areas to bring the situation under control. “The existing infrastructure may not be able to cope with this kind of surge,” it said.

But the government had an idea of its infrastructure during the peak of the first wave in September last year too. The EG-1 on ‘medical infrastructure’ had last September said that to meet a surge of 3 lakh new cases a day, the country needed 1.6 lakh ICU beds, and 3.6 lakh non-ICU beds. It also said 75 per cent of non-ICU beds should be enabled for oxygen delivery.

In its third report on ‘Health System Preparedness Needs’ for September-November 2020, the Group had said unless containment strategies were intensified, India would face surges of about 3 lakh new cases by the second week of November/ early December. Stating India cannot handle surges of over 2 lakh cases a day, it had underlined the need for scaling-up non-Covid Care and other measures.