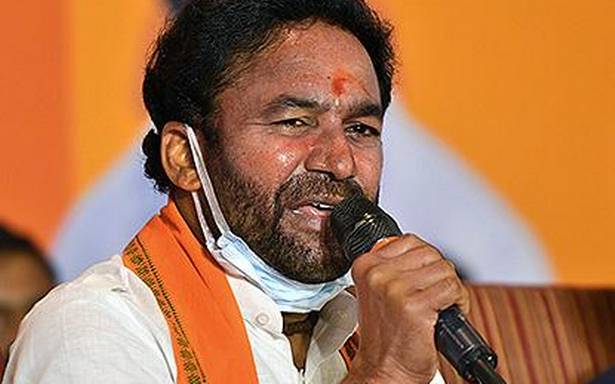 The Centre has set up a committee to suggest reforms in criminal laws and sought suggestions from State governments, courts and bar councils, Rajya Sabha was informed on February 3.

Union Minister of State for Home G. Kishan Reddy said the committee set up to suggest reforms in the criminal laws is headed by the Vice-Chancellor of the National Law University, Delhi.

“The suggestions received and the report of the Committee are subject to examination by the Ministry of Home Affairs in consultation with all stakeholders,” he said in written reply to a question.