Amid protests by Jat groups, the producers of Ashutosh Gowariker’s historical drama “Panipat” have agreed to edit out the portion of the film, a senior State government official said here.

“The film distributor has communicated to us that the film producers would be editing certain portion of the film,” Additional Chief Secretary (Home) Rajeeva Swarup said on Wednesday.

He said that the producers would move the edited version of the film to censor board.

When contacted, a source close to the makers of the film said, “We have deleted the scenes related to Maharaja Surajmal ji. Also, we have got the censor certificate with 11 minutes less length.”

The State government had sought the response from the film producers through its distributor following a representation from Jat leaders against the film on Monday.

The film’s screening has been discontinued at most of the cinema halls in the State due to the protests.

A cinema hall in jaipur was also vandalised here by protesters on Monday. 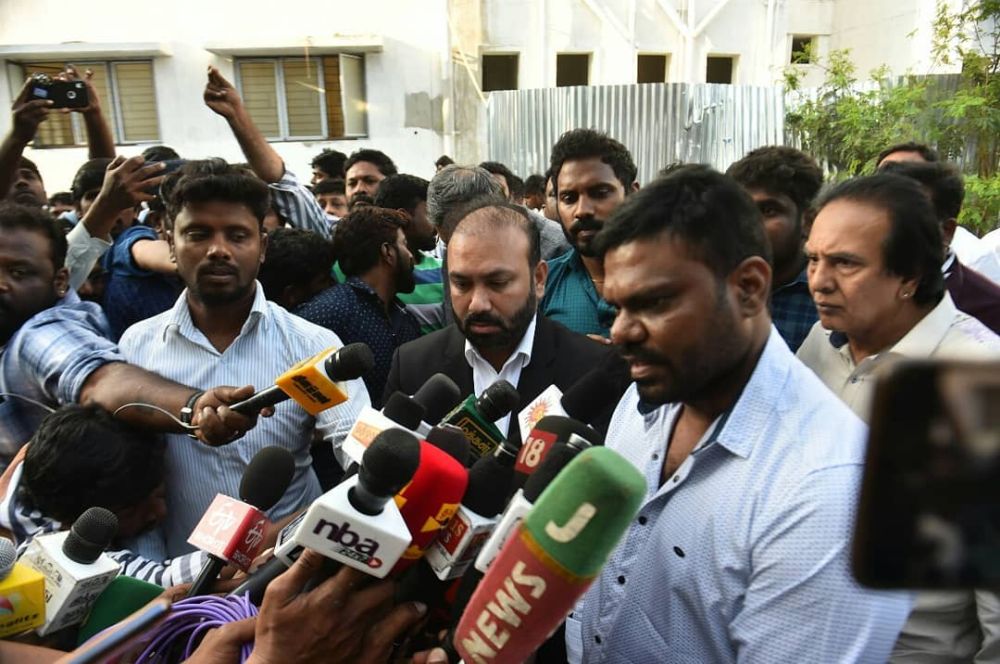 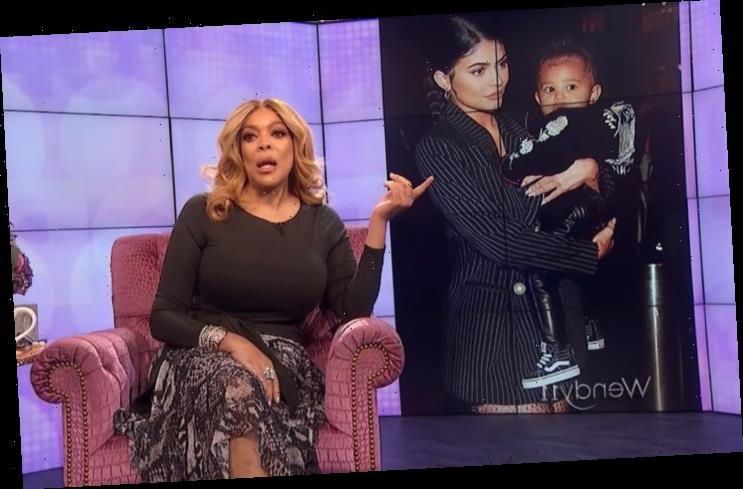 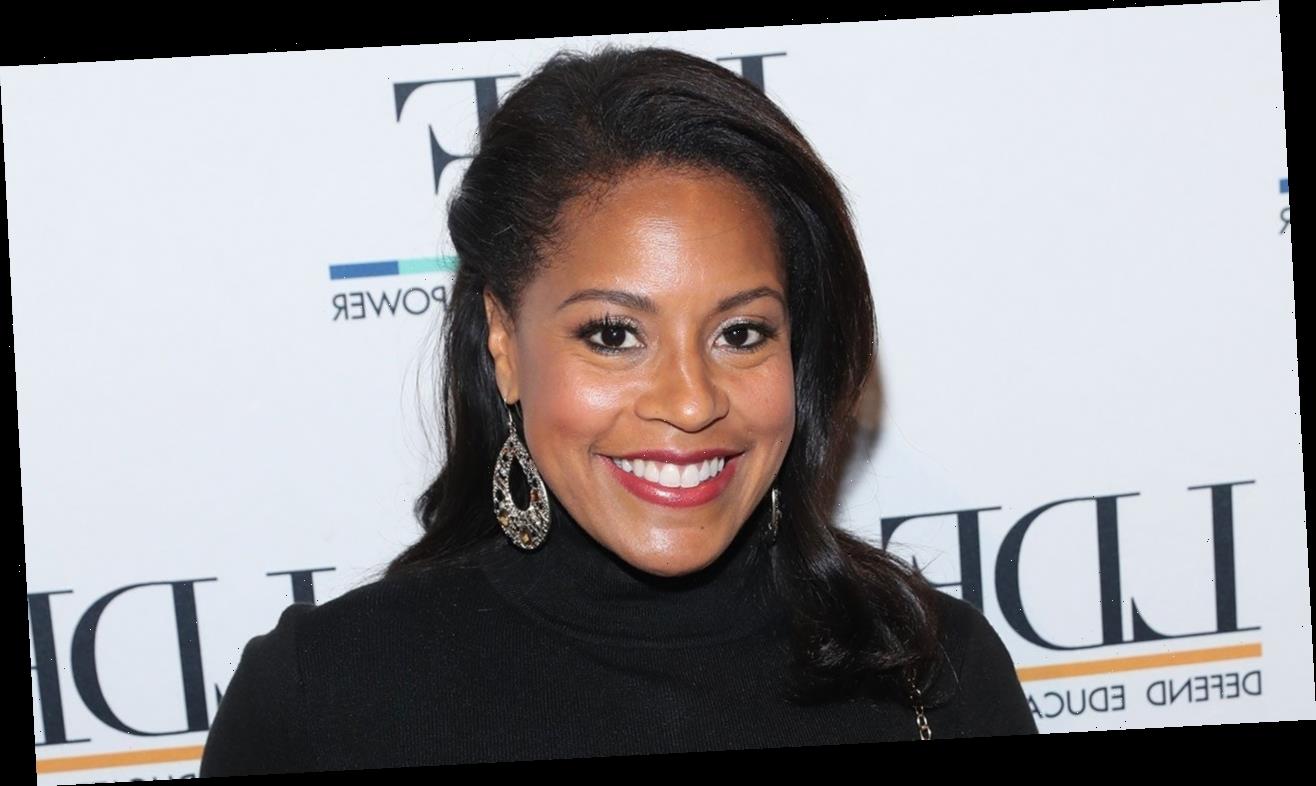 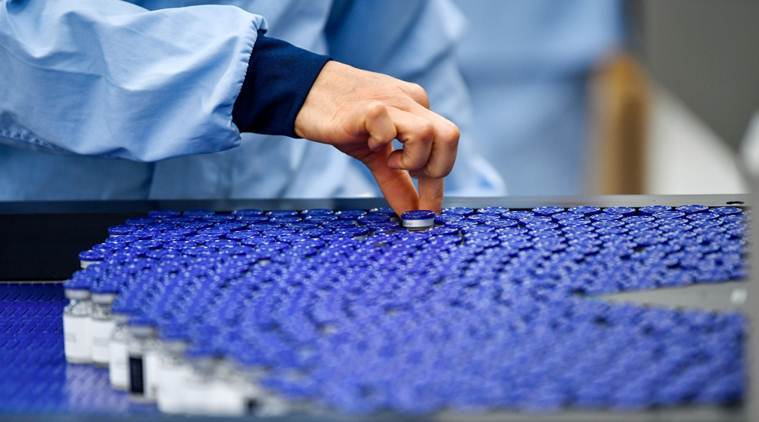