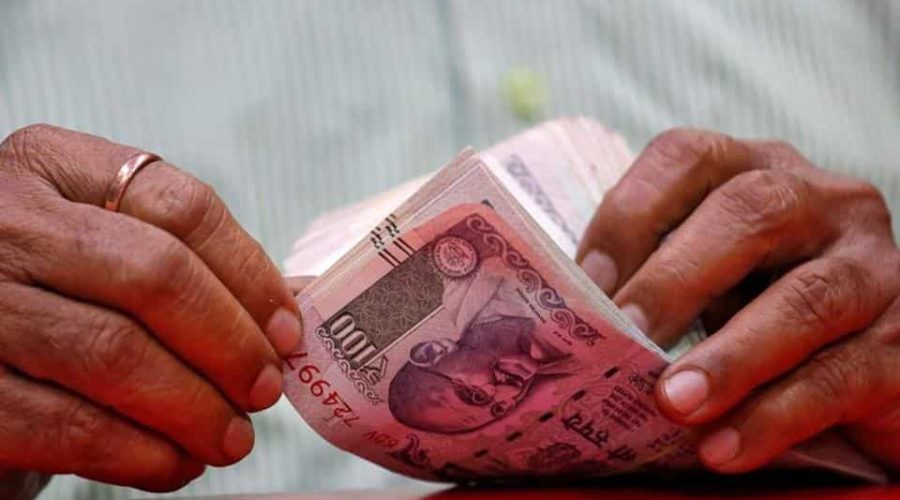 Signs of a recovery for India’s troubled shadow banks have taken a step backward as concerns reemerged about the true impact of the pandemic on the lenders.

The developments are a setback after months of improvement following unprecedented central bank stimulus and targeted support for the industry, as authorities try to cushion the economy from the pandemic fallout. The shift comes after India’s top court extended the easing of rules in September over the classification of non-performing loans, increasing concern about lenders’ assets.

The scores attached to each of the indicators have been calculated by Bloomberg by normalizing the deviation of the latest value of the indicator from its yearly average. They are assigned on a scale of 1 to 7, with 1 implying weakness and 7 showing strength.

A robust shadow banking system is a must for India as the financiers lend to those that banks often won’t, including weaker firms. Support for the lenders is essential for Prime Minister Narendra Modi as he seeks to spur the economy, which has suffered its worst quarterly contraction on record.

The shadow bank sector could again see more improvement ahead after more support for credit markets in recent weeks. The Reserve Bank of India stepped up stimulus measures again in October, with a promise to finance 1 trillion rupees ($13.6 billion) of corporate bond purchases by banks. 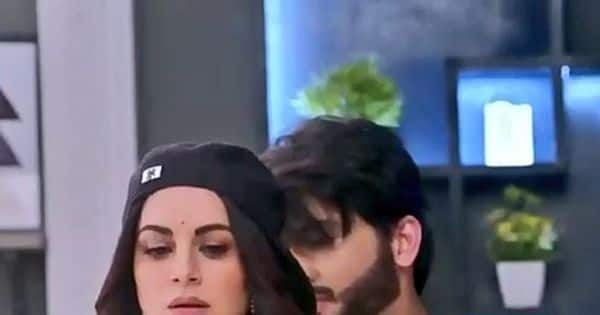 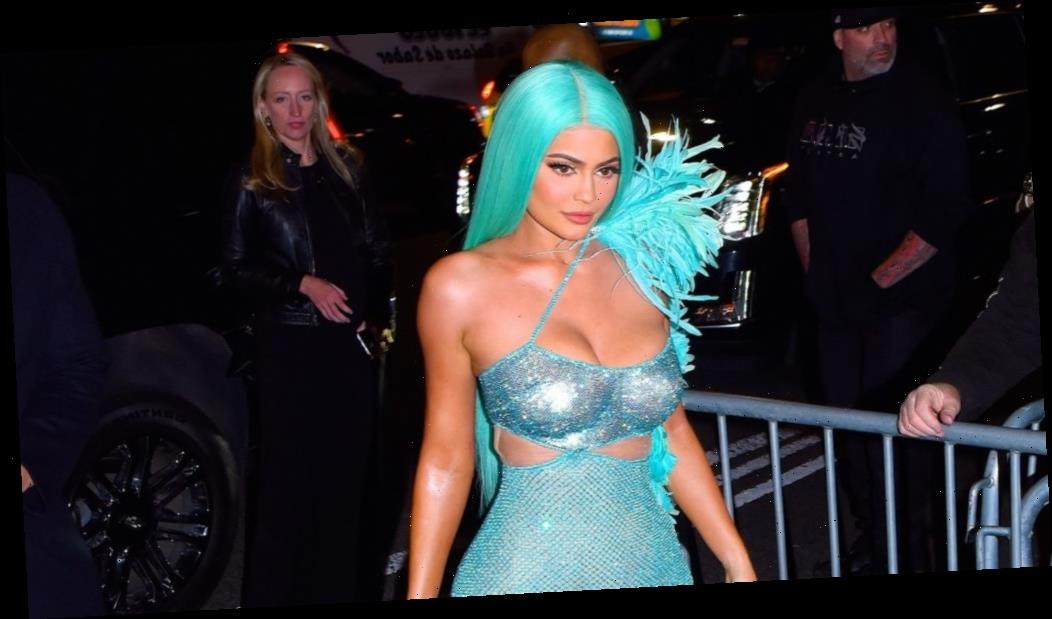 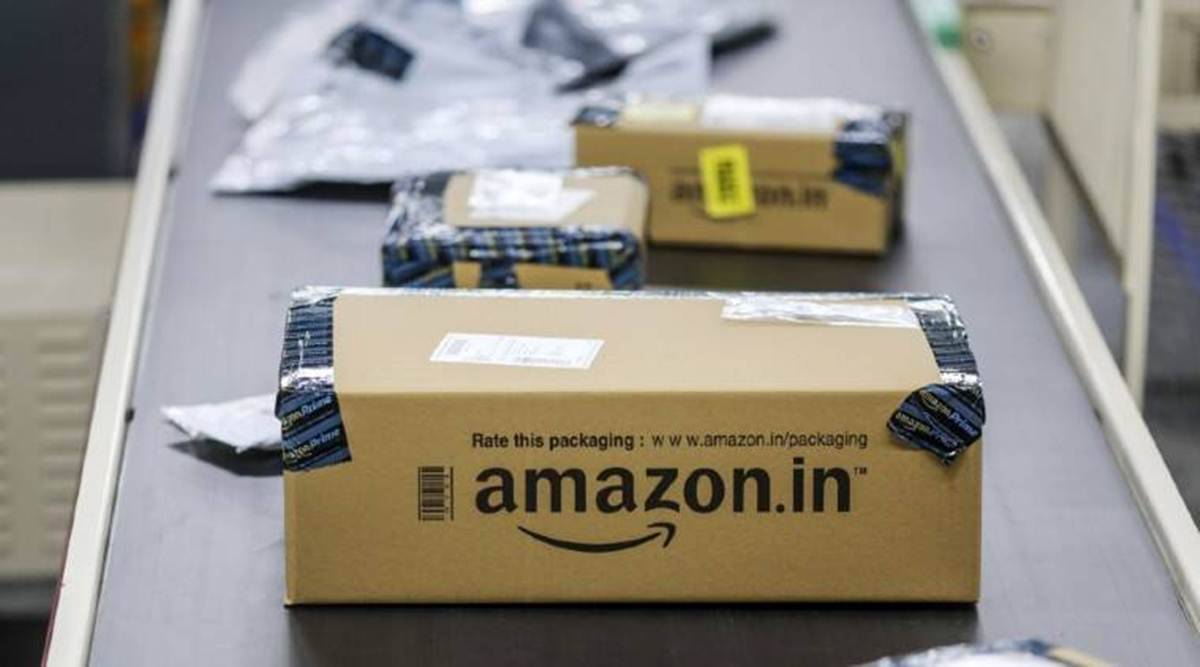 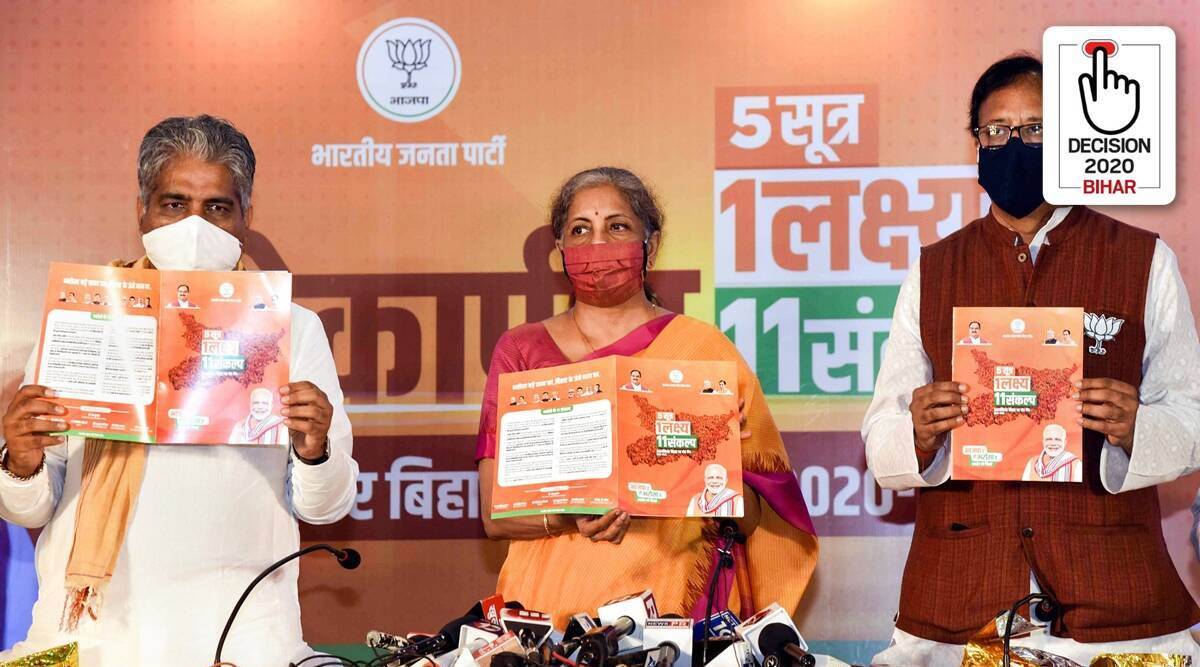