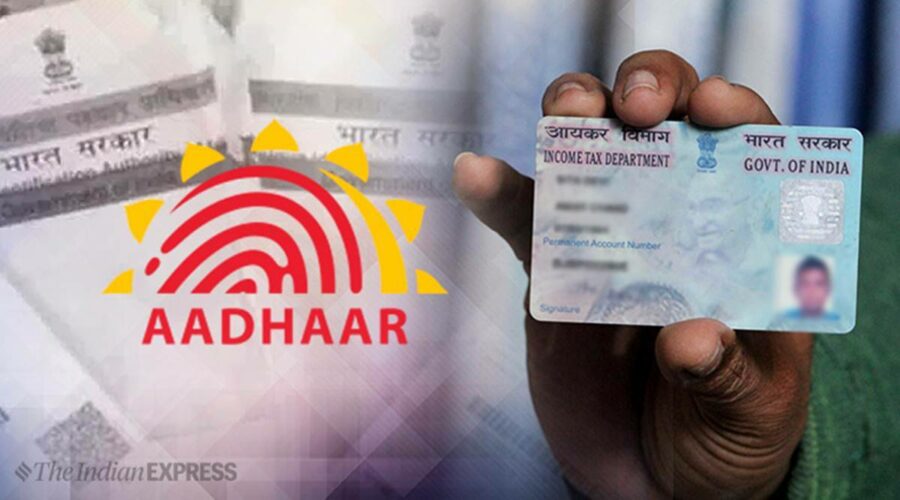 PAN Card-Aaadhaar Card Linking Online: The last date for linking your PAN with Aadhaar is March 31, 2021. Here's how you can do it step by step online. 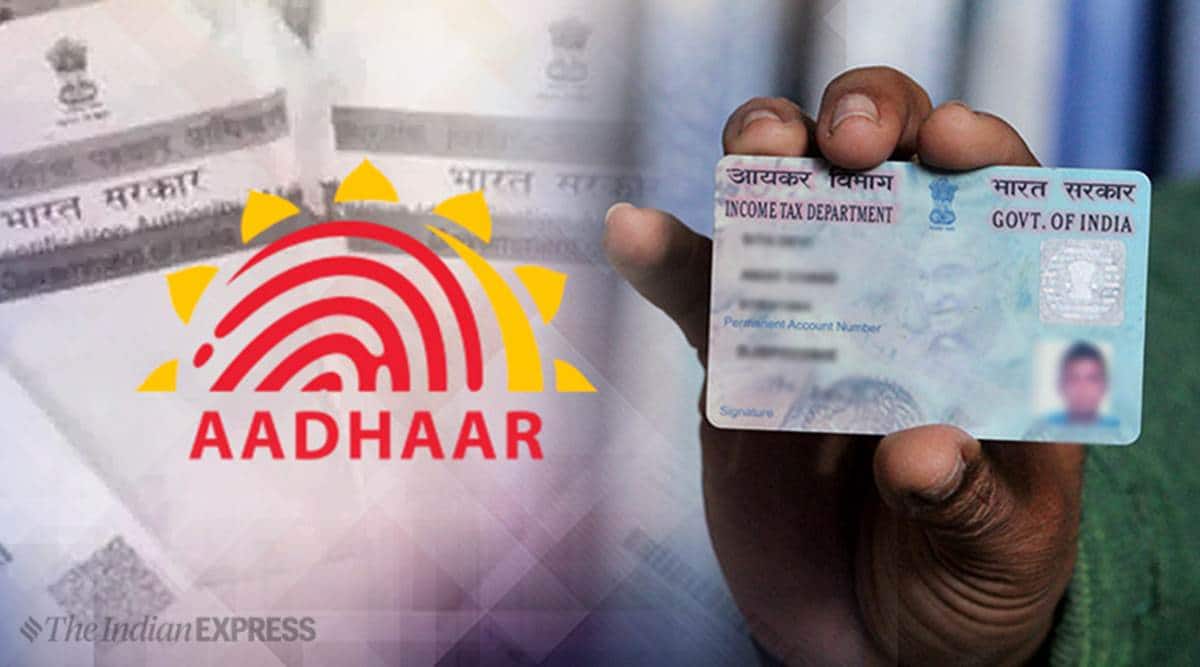 The deadline for linking Permanent Account Number (PAN) to Aadhaar is just a couple of days away and if anyone fails to do it by Wednesday, March 31, 2021, then their PAN will become invalid. Not only this they may also be liable to pay a penalty of up to Rs 1,000.

The government passed the Finance Bill 2021 in the Lok Sabha last week where it inserted a new section 234H under which a person shall be liable to pay a late fee of up to Rs 1,000 in case of non-linking of their PAN with Aadhaar.

“234H. Without prejudice to the provisions of this Act, where a person is required to intimate his Aadhaar number under sub-section (2) of section 139AA and such person fails to do so on or before such date, as may be prescribed, he shall be liable to such fee, as may be prescribed, not exceeding one thousand rupees, at the time of making intimation under sub-section (2) of section 139AA after the said date,” the bill said.

Although the government has not clearly specified whether it will charge a penalty from those who fail to link their PAN with Aadhar by March 31 and neither has it specified the exact penalty amount for the same, it has passed the bill in the parliament which means it has the authority to implement it after notification in the Government Gazette.

In the past, the government has provided several extensions, allowing people to link their PAN with Aadhaar.

Here’s how you can link your PAN with your Aadhaar:

03/29/2021 India Comments Off on PAN-Aadhaar linking: Here’s how to link your PAN with Aadhar online
India