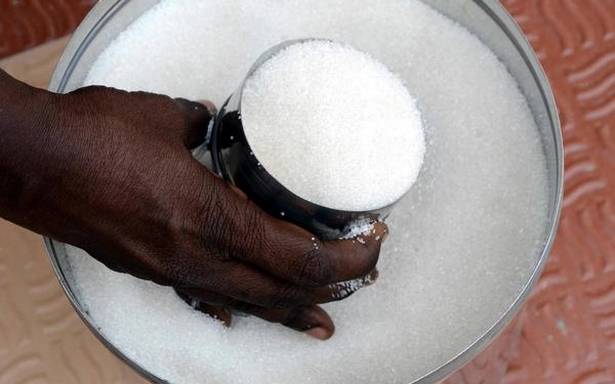 “In India, the price of sugar is quite cheap,” he said

Pakistan will import sugar and cotton from India, newly appointed Finance Minister Hammad Azhar announced on Wednesday, lifting a nearly two-year old ban on their import from the neighbouring country.

"In India, the price of sugar is quite cheap," he said. "Hence, we have decided to resume sugar trade with India," he was quoted as saying by Geo TV. He also said that Pakistan will import cotton from India starting June this year.

"The import of cotton from India was banned and this had a direct effect on our SMEs," he said. "However, at the recommendation of the Ministry of Commerce, we have also decided to resume the trade of cotton with India," he added.

The resumption of import of these goods will lead to partial revival of bilateral trade relations, the Dawn newspaper said.

India’s move to revoke the special status of Jammu and Kashmir in August, 2019 angered Pakistan, which downgraded diplomatic ties with India and expelled the Indian High Commissioner in Islamabad. Pakistan also snapped all air and land links with India and suspended trade and railway services.