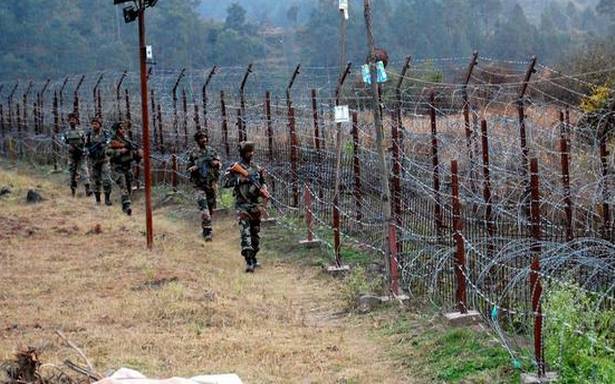 Pakistan on Saturday summoned a senior diplomat from the High Commission of India and lodged a strong protest over the alleged ceasefire violations along the LoC.

The Foreign Office said that the Indian security forces fired in Nezapir and Rakhchikri sectors of the Line of Control (LoC) on February 14.

The “indiscriminate and unprovoked firing” caused serious injuries to a 13-year-old girl in Fatehpur village, it said.

The FO alleged that the Indian forces along the LoC and Working Boundary have continuously been targeting civilian populated areas with artillery fire, heavy-caliber mortars and automatic weapons which still continues.

Pakistan urged the Indian side to instruct the Indian forces to respect the ceasefire, in letter and spirit; and maintain peace on the LoC and the Working Boundary.

India maintains that the UNMOGIP, established in January 1949, has outlived its utility and is irrelevant after the Simla Agreement and the consequent establishment of the LoC. 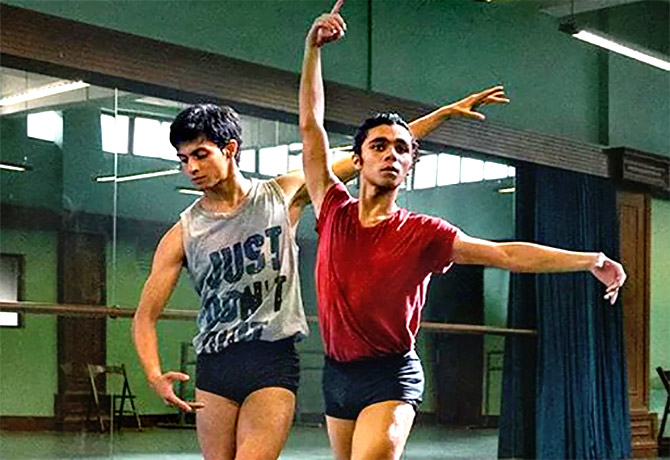 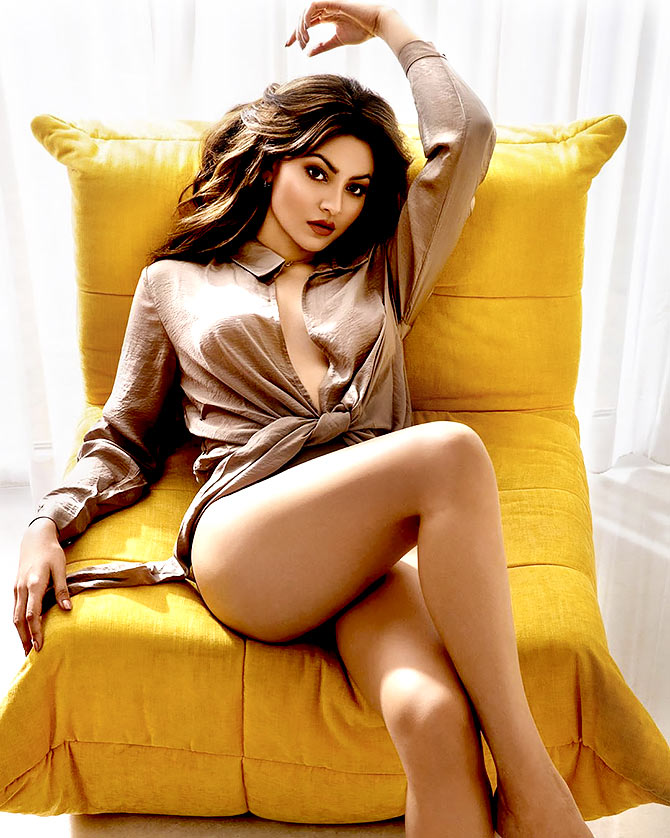 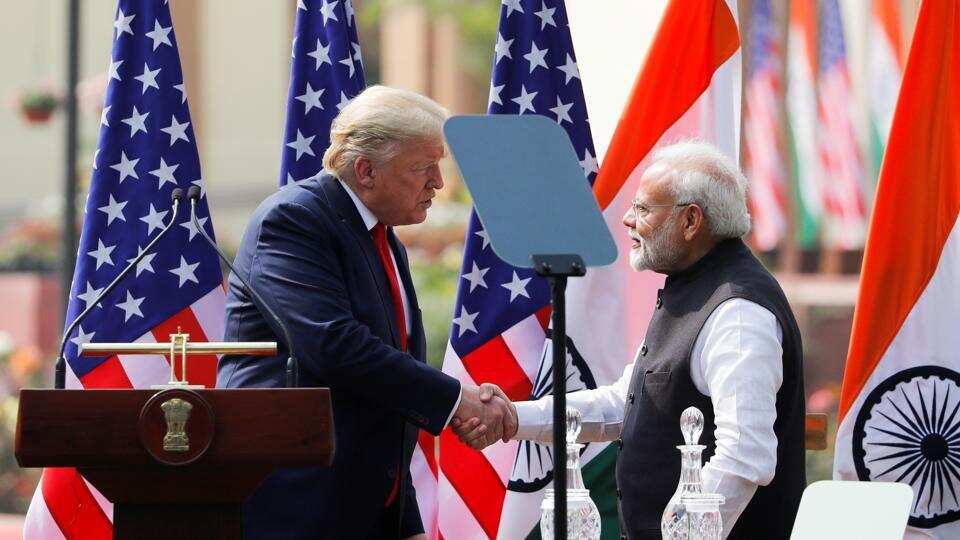