“’By investing not more than ₹300 crore to ₹400 crore over the next three to four years, Kerala can not only achieve self-sufficiency in milk production, the State can also become an exporter of milk products to other southern States in addition to providing jobs. There is no other sector which can generate so many jobs,” Dr. Sodhi said, speaking on ‘Modernisation of milk co-operatives and value addition’ at the ‘Kerala Looks Ahead’ conclave organised by the State Planning Board.

He stressed the role of long-term planning for the growth of the sector, pointing out that Dr. Verghese Kurien had planned Operation Flood with a 25-year vision back in the 1960s.

Dr. Sodhi put the total dairy market in Kerala at ₹16,000 crore per annum of which local production accounted for ₹10,000 crore. “’The balance is imported from other States. So the market is there,” he said. The government should also devise ways to make dairying attractive – ‘glamorous’ – to attract educated youth to launch start-ups, he said.

Modernisation of the sector would require introduction of procurement cold chains and fair and transparent milk procurement systems at the village level. An increase in livestock population will not be sustainable for the sector without good quality fodder and feed and increased animal health coverage. The profitability of milk cooperatives can be ensured only through value addition and launching new products, Mr. Shah said.

K. Raju, the Minister for Animal Husbandry and Dairy Development, said the dairy sector in the State was paying attention to value addition with the Malabar and Ernakulam regional unions of Milma registering surplus procurement. 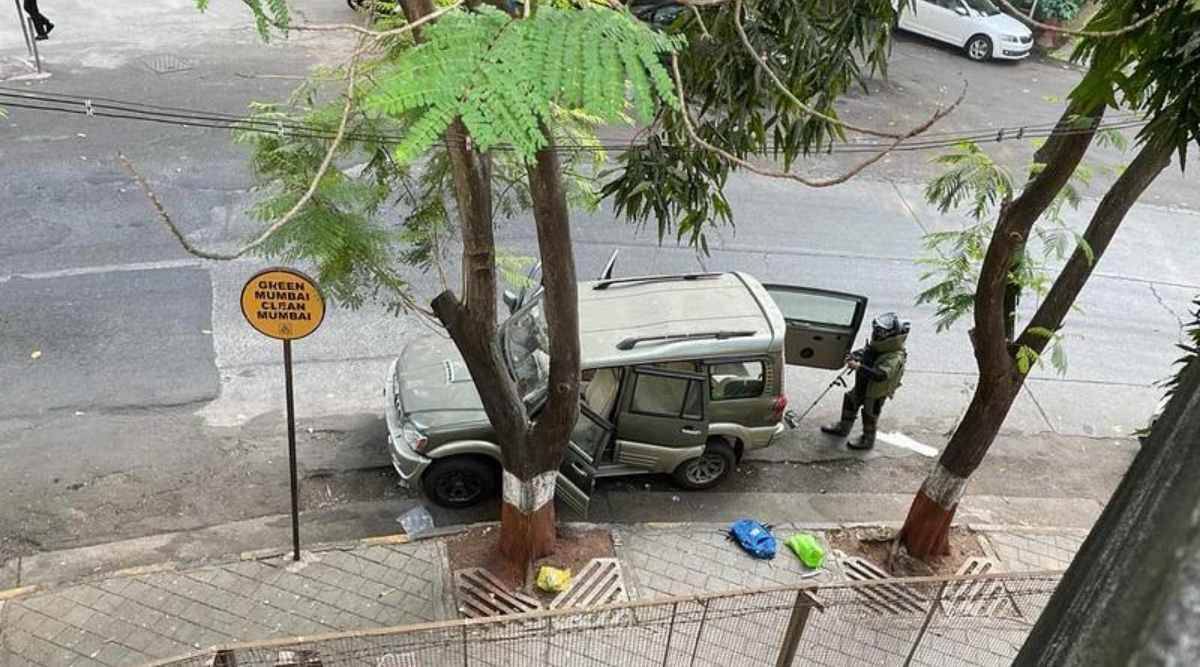