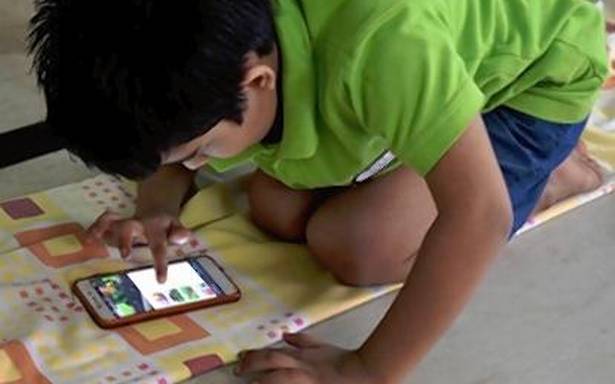 Bolstered by prolonged stay-at-home periods, especially during the pandemic, the consumption of videos online has exploded in India, according to a new study by Bain and Company. As per the report — ‘India Online Videos–The Long and Short of It’, the online video user base in the country has scaled to more than 350 million people, growing 24% between 2018 and 2020, nearly twice as fast as markets such as China and Indonesia.

The report forecasts that by 2025, three in four Internet users, or 600-650 million Indians, will consume short-form videos (SFVs), with active users spending up to 55 to 60 minutes per day. Meanwhile, long-form videos (LFVs), which is already almost double of SFVs with about 350-400 million users watching it, is estimated to see a similar number of users by 2025.

Videos with length between 15 seconds and 2 minutes are considered SFVs, while more than 2 minutes long are categorised as LFVs.

“In India, the SFV market has taken off over the past two years, growing 3.5 times in user base and 12 times in total time spent by all users on SFV platforms,” it said, adding that more than 200 million Indians watched SFVs at least once in 2020, with daily active users spending up to 45 minutes a day on these platforms.

However, India’s short-video user base has historically been largely men from tier 2 and smaller towns, but this is evolving quickly, with the medium gaining traction in metros and amongst women, it noted.

“Smartphone users spend about 4.8 hours on their devices daily, of which a staggering one hour on average is spent consuming videos. Despite this rapid boom, there exists massive headroom for growth — online video user penetration in India is nearly 60% of Internet users, compared with more than 90% in China,” Arpan Sheth, partner and global leader of Bain & Company’s Vector Solutions Group, said.

As per the report, India has more than 50 million users who have created and posted at least one short video.

10/06/2021 India Comments Off on Online video consumption in India, helped by the pandemic: Report
India