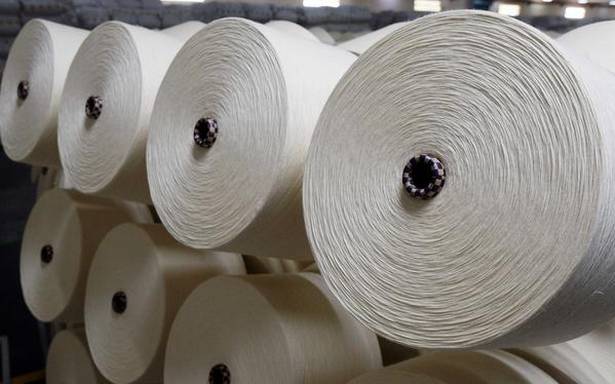 TN CM M.K. Stalin made a statement to this effect in the State Assembly on Saturday

Chief Minister M.K. Stalin on Saturday announced the cancellation of the one per cent market cess on cotton and waste cotton, saying this was a long pending demand of entrepreneurs and weavers.

“The government will introduce an amendment in the Tamil Nadu Agricultural Produce Marketing Regulation Act, 1987, in the current session of the Assembly,” he said in a suo motu statement in the Legislative Assembly.

The Chief Minister said though Tamil Nadu constituted one-third of the textile industry in the country and 45% of the yarn industry, 95% of the raw materials were imported from other States. There are 1,570 textile mills in the State.

He explained that when cotton and waste cotton were imported or sold in the State, they were treated as agricultural product and one per cent levy was imposed by the market committee. “The levy should be charged only for cotton bales. But the levy is collected for cotton and waste cotton and it causes enormous hardship for small and medium textile mills who have to pay huge amounts for transport,” the Chief Minister said.