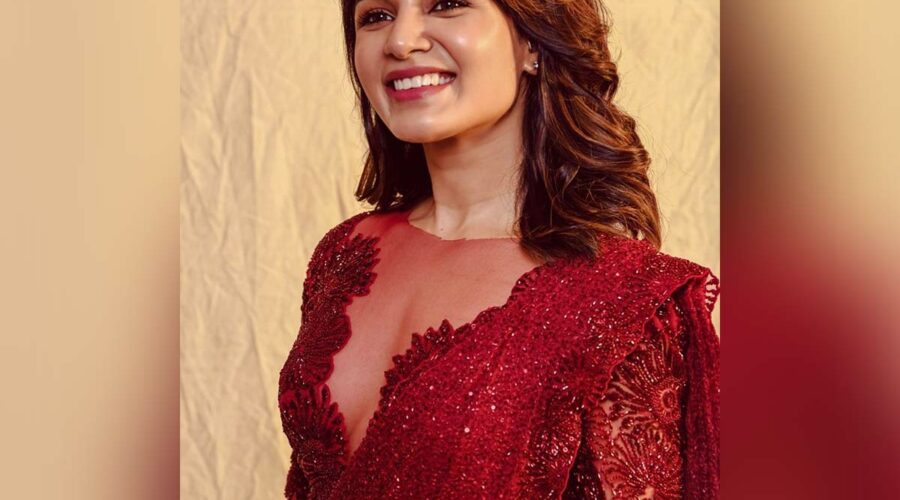 It is known that Samantha Ruth Prabhu made her OTT debut with the acclaimed Amazon original series, The Family Man 2 co starring Manoj Bajpayee and Priyamani.  She essayed the role of a terrorist Raji and her menacing act as a separatist rebel won applause from all quarters. If ongoing buzz in the media and the film industry are to be believed, Samantha is expected to join hands with The Family Man 2 creators Raj and DK yet another time. Even this collaboration, if and when materializes, will be for a web-series in which Samantha will  play  a lead role.

The  sources say that Raj and DK are now said to be planning a web series with Samantha Ruth Prabhu  and they will start the scripting work very soon.

Once they complete the scripting, they will approach Samantha with the same.  If Majili and Rangasthalam lady is impressed with the script, the official announcement regarding this web series will be made and the project will hit the floors. It is not yet clear,  that  Web drama will be funded by Amazon Prime Video or Netflix.

The reports are also coming that Samantha is planning to make her Bollywood debut very soon and is waiting for the right script.

Samantha in mid of them, shares experience about her last night

Samantha about Bollywood debut: Will I be able to do justice to it?