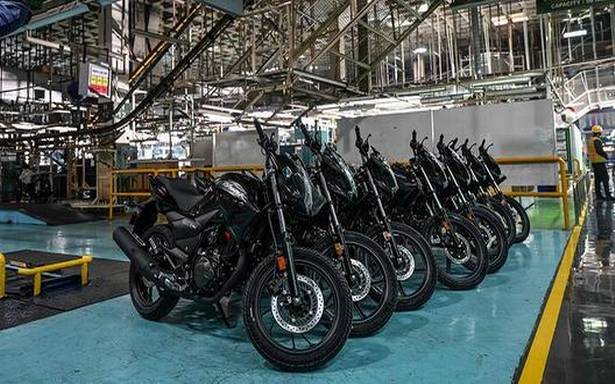 Demand for Bajaj motorcycles went up by 29% while Hero motorbikes saw a spike in demand at 40%.

OLX Autos, an omnichannel marketplace reported a 20% jump in demand for pre-owned two wheelers in the month of March 2021 compared to the same period last year.

A major chunk of this demand for pre-owned two-wheelers in March came from Chennai, Bengaluru, Hyderabad, Delhi and Pune while smaller cities Jaipur, Surat, Lucknow, Nagpur and Coimbatore too witnessed significant growth, as per a market trends analysis by OLX in 4,000 cities across the country.

On a YoY basis, demand for Bajaj motorcycles went up by 29% while Hero motorbikes saw a spike in demand at 40%. Bajaj Pulsar and Hero Splendor brands reported 18% and 43% YoY growth in sales, respectively. Second sales of Royal Enfield Classic grew by 4%.

OLX also reported a 6% YoY overall increase in the supply of pre-owned two wheelers with Bengaluru, Hyderabad and Delhi remaining to be the top 3 cities listing the most number of pre-owned 2 wheelers for sale.