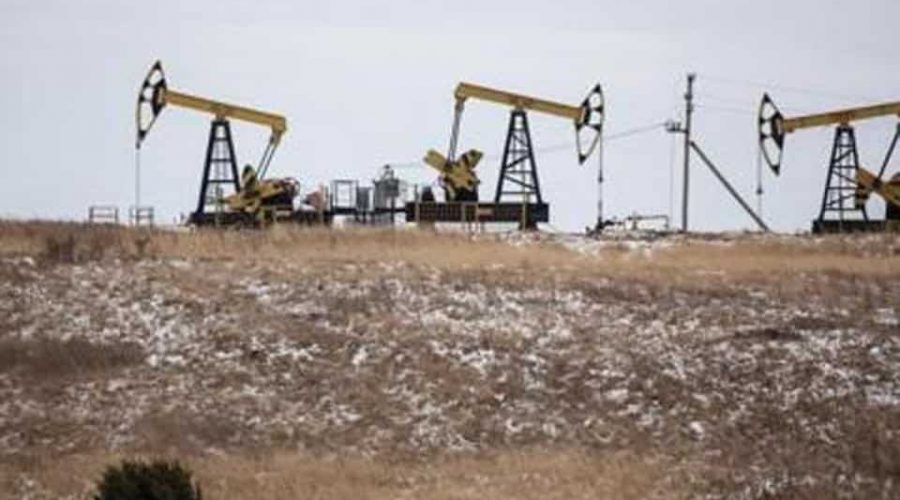 Oil extended losses in Asia after dropping the most in almost two weeks as OPEC+ talks were unexpectedly suspended due to a disagreement over whether to raise output in February.

Futures in New York fell toward $47 a barrel after slumping 1.9% on Monday. Discussions will resume Tuesday after a majority of members, including Saudi Arabia, opposed Russia’s proposal for another supply hike. The rift between Riyadh and Moscow brings back memories of last year’s crippling price war.

The talks are happening against a shaky short-term demand backdrop. England was ordered into a third lockdown until mid-February and Japan is considering another state of emergency for the Tokyo area. Several Asian refiners won’t be getting into long-term supply contracts for fuel sales this year, a sign the region’s energy consumption recovery is far from certain, although a cold snap in the northern hemisphere is aiding demand for heating fuels.

Crude had risen to near $50 a barrel earlier on Monday, aided by a weak dollar. The early stages of Covid-19 vaccine rollouts have stoked optimism that demand will rebound with the global economy, and oil has emerged as a trade to hedge inflation. But with so many mobility curbs still on the horizon, the demand outlook for gasoline and diesel will get worse before it gets better, according to Amrita Sen, co-founder of consultant Energy Aspects Ltd.

“OPEC+ is not jumping the gun despite the distribution of vaccines because global demand is still heavily impacted by the virus resurgence,” said Will Sungchil Yun, a senior commodities analyst at VI Investment Corp. in Seoul. “The group is likely to reach a compromise in its extended talks that will keep prices in the current range in the short term.”

Moscow and Riyadh’s initial positions in the OPEC+ supply talks were diametrically opposed, with Saudi Arabia arguing for a rollback of the 500,000 barrel a day supply increase this month and Russia wanting an increase of the same amount, delegates said. The Saudis later indicated rolling over current output levels into February would be acceptable, they said. Moscow appears to be outnumbered but the alliance requires consensus before concluding talks.

Iran, meanwhile, seized a South Korean-flagged oil tanker in the Strait of Hormuz, the latest in a series of shipping incidents in the Persian Gulf, hours before announcing it would increase its nuclear activities. Anxiety in the region is rising as President Donald Trump’s administration enters its final weeks.

The New York Stock Exchange decided not to delist three Chinese state-owned telecommunications companies, a relief for the nation’s energy majors that may have been next in line for removal amid worsening tensions with the US.

Oil’s futures curve is reflecting growing alarm over the rapid spread of the virus. Brent’s prompt timespread is 9 cents a barrel in contango, a bearish market structure where near-dated prices are cheaper than later-dated ones, compared with 2 cents at the end of last year.