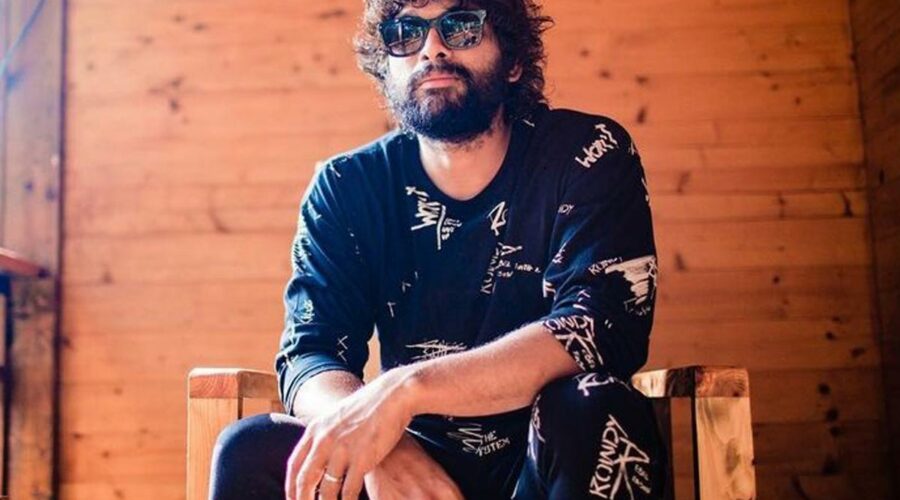 In the year, 2005, Puri Jagannadh made a movie Desamuduru, in which Stylish Star Allu Arjun played the lead role. But Allu Arjun was not the first choice  of this romantic entertainer.

In this film, Puri Jagannadh showcased Allu Arjun in a 6-pack avatar and  the movie was a blockbuster at the box office. Recently during an interview, as a part of promotional activities of Kapatadhaari, Sumanth revealed that he was the first choice  of Desamuduru not Allu Arjun.

Sumanth revealed that Puri Jagannadh who is popular for making Temper and iSmart Shankar, had first approached him and narrated the script of Desamuduru but he felt that the script wouldn’t suit me and same she said to Puri.

His movie, Kapatadhaari is helmed by Pradeep Krishnamoorthy and  produced by G Dhananjayan. The film has Nanditha Swetha as  the leading lady. On the otherside, Allu Arjun is currently working with Sukumar for action drama Pushpa.