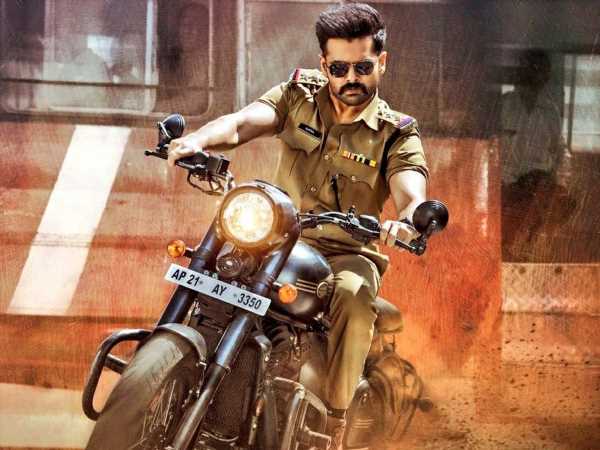 The young and energetic actor Ram Pothineni and Lingusamy’s action drama The Warrior was one of the much hyped movies of Tollywood but it disappointed the movie lovers. In this film  Ram Pothineni played the role of a cop and romanced Krithi Shetty who is best known for playing the female lead in Uppena and Bangarraju.  Directed by Lingusamy, the bilingual drama The Warriorr is now ready to arrive on the OTT platform.

The leading OTT platform Disney Plus Hotstar announced that the Telugu and Tamil movie The Warriorr starring ismart Shankar fame Ram Pothineni  will be out for streaming on its platform from 11th August, 2022.

Lingusamy’ directorial venture The Warriorr also has Akshara Gawd, Nadhiya and others in the important roles, which is produced by Srinivasaa Silver Screen and has the  music by Devi Sri Prasad.

The action drama The Warriorr also marked the Tamil industry debut of Ram Pothineni and Krithi Shetty, which featured Aadhi Pinisetty playing the antagonist in the film. The film was created by N Lingusamy as a stylish action entertainer, supported by impeccable performances from Ram, Krithi and Aadhi Pinisetty. However, due to its predictable plot,  the movie didn’t work out at the box office.