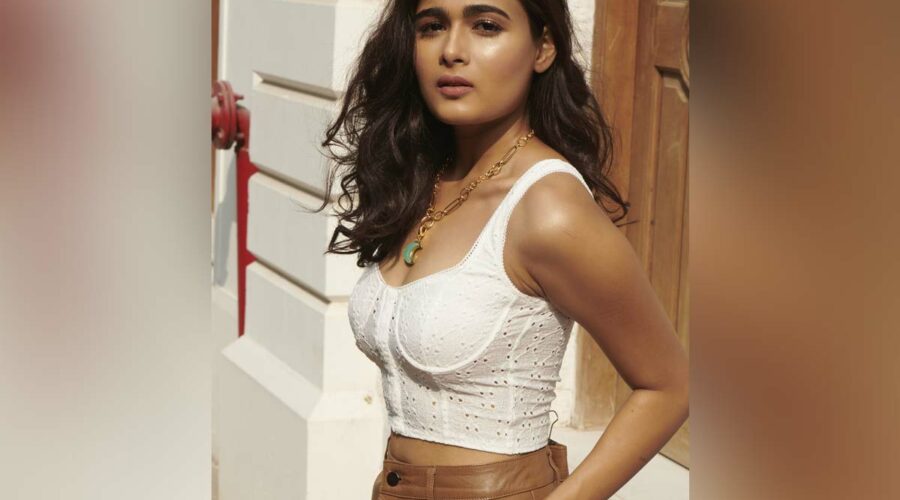 The production house  Yash Raj films wrote on the wall of twitter: Presenting the incredibly talented Shalini Pandey as the new YRF heroine in Jayeshbhai Jordaar starring superstar  Ranveer Singh. Celebrate Jayeshbhai Jordaar with YRF50 only at a big screen near you on 13th May!

Coming on Jayeshbhai Jordaar trailer,   Ranveer Singh is playing the role of a Gujarati man who is trying to save his pregnant wife Shalini Pandey from the wrath of his parents who are keen on a grandson this time.

The movie is all about Ranveer  Singh to protect his family and unborn child. Apart from focusing on an important social issue, the film Jayeshbhai Jordaar also includes some hilarious and adorable moments . The upcoming Hindi film also has Boman Irani, Deeksha Joshi, Ratna Pathak Shah and others in the supporting roles.

Jayeshbhai Jordaar is helmed by Divyang Thakkar and it  will hit the big screens on 13th May, 2022.