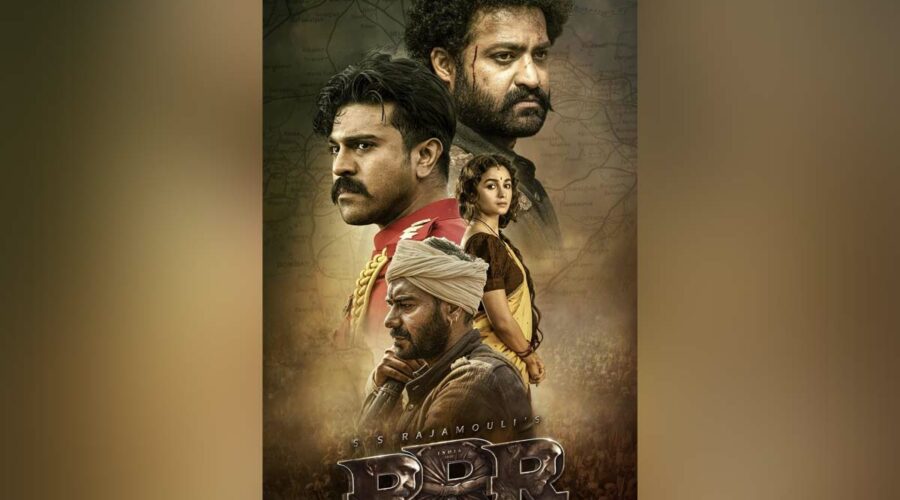 On Monday, SS Rajamouli announced the release date of the much-awaited trailer of his upcoming magnum opus RRR by sharing a post on Twitter. “DECEMBER 3rd… RRR Trailer Day.” But today morning the makers officially announced that the RRR trailer will not be released on 3rd December.

Today morning the makers wrote on their official Twitter handle: Due to unforeseen circumstances we aren’t releasing the RRR Trailer on December 3rd. We will announce the new date very soon.”

Soon the announcement regarding the trailer launch event will be made. The launch event will feature Jr NTR and Ram Charan from South, and Ajay Devgan, Alia Bhatt among others from Bollywood. The   director SS Rajmouli will also be there with the team.

Rajamouli has been touring across the country to promote the film RRR, which is due in January next year. The much hyped big budget film RRR is a fictional story inspired by Telugu freedom fighters Alluri Sitarama Raju and Komaram Bheem. The Pan Indian film has explored the blind spot in history for a cinematic spectacle as there seem to be no records about what happened in the lives of these freedom fighters when they were away from their homes. It is  being made at an estimated budget of Rs 350 crore.

12/01/2021 India Comments Off on Official: RRR trailer not releasing on 3rd December
India