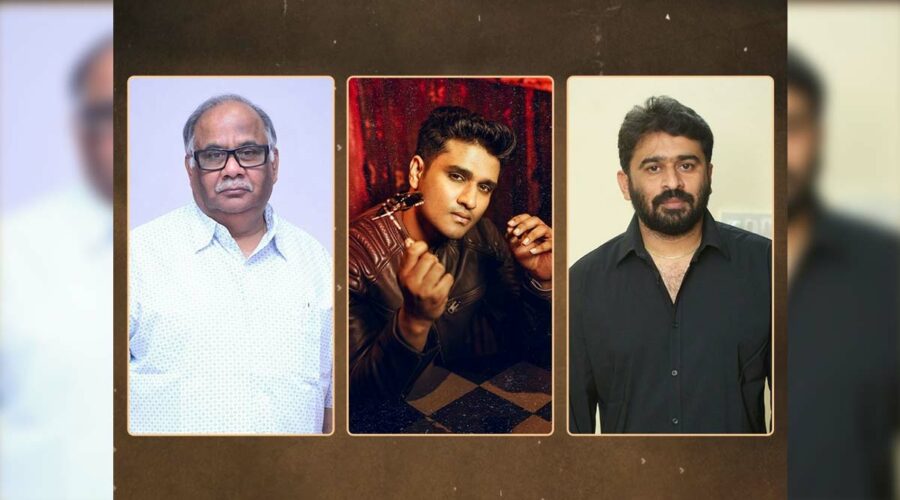 The young actor Nikhil started his film career as assistant director for the film ‘Hyderabad Nawaabs’ before featuring in his debut film Happy Days in 2007.  Over the years, he has delivered several remarkable performances in his movies.  Nikhil has managed to create a niche for himself with sheer determination and hard work. He  has been giving good performances and is respected among other celebs.  Today on the occasion of Dussehra,  Nikhil made official announcement regarding his next project which will be helmed by none other than Sudheer Varma.

In the past both Nikhil and Sudheer  Varma have worked together for Swamy Ra Ra and Keshava, which were superhit at the box office and now duo are planning to score hat trick with this upcoming film which will be bankrolled by Sri Venkateswara Cine Chitra .

The shoot of this upcoming untitled film will commence from 1st November and will continuously take place in London for 40 days.  The sources close to the teams revealed that the upcoming film is an action entertainer. More details about the cast and crew of this yet to be titled film  are expected to be out soon.

Richard Prasad will handle the cinematography, while Karthik will compose the music.  On the otherside, Nikhil is currently working for Karthikeya 2 and 18 pages. 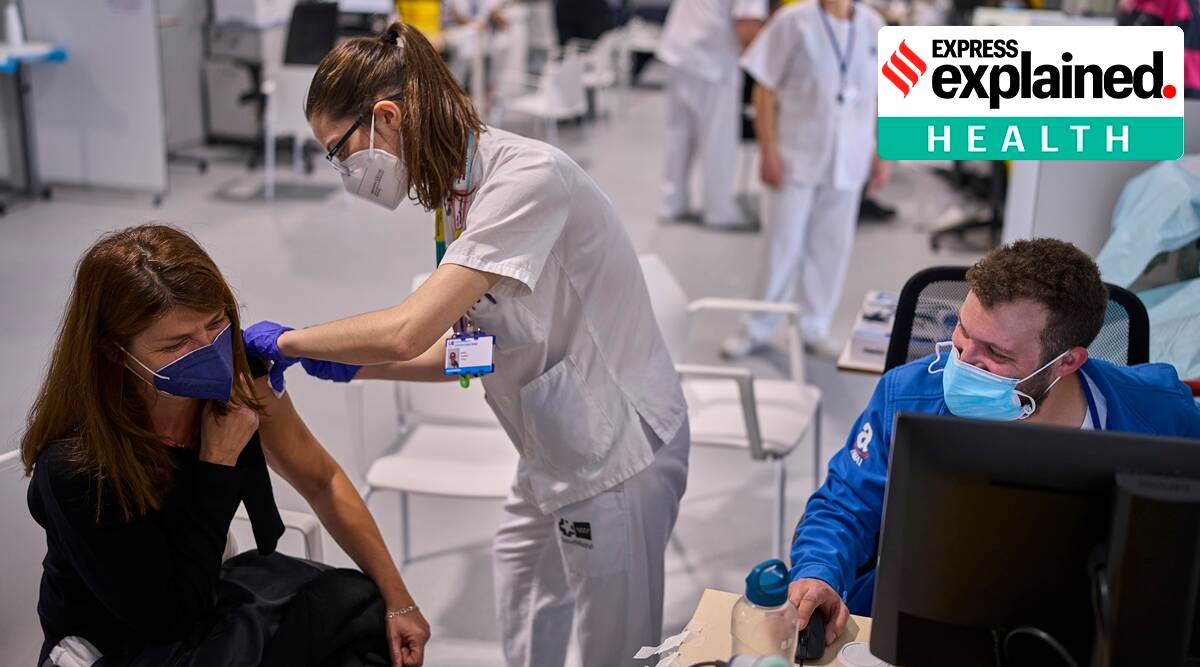 Explained: Will the vaccines stop Omicron?