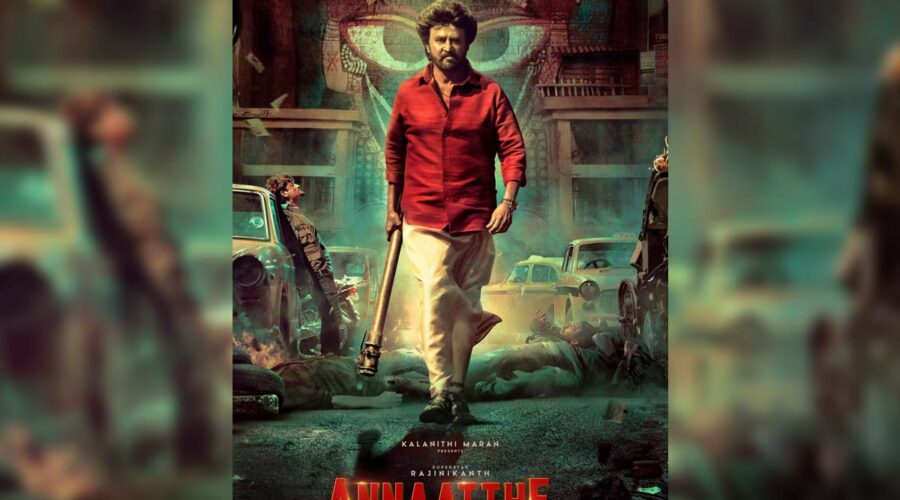 Kollywood superstar Rajinikanth is  working for an upcoming film Annaaththe which is one of the much hyped movies of  South Indian film Industry. It is a family action drama which is based on the lines of Rajinikanth’s earlier hits like Padayappa and Arunachalam.  The movie is produced by Sun Pictures and it also has national award winning actress Nayanthara, Khushbhu, Meena, Prakash Raj and Soori in the important roles.

Rajinikanth and Nayanthara starrer family drama Annaatthe certainly will be a grand feat for the fans, and the actor will be seen portraying a rural character after ages.

Earlier, the makers of Annaatthe released the first single Annaatthe Annaatthe which was crooned by SP Balasubrahmanyam. The song was made all more special as it marked the last track recorded by the legendary artist before his death last year.

10/11/2021 India Comments Off on Official: Annaaththe Teaser to out on 14th October
India