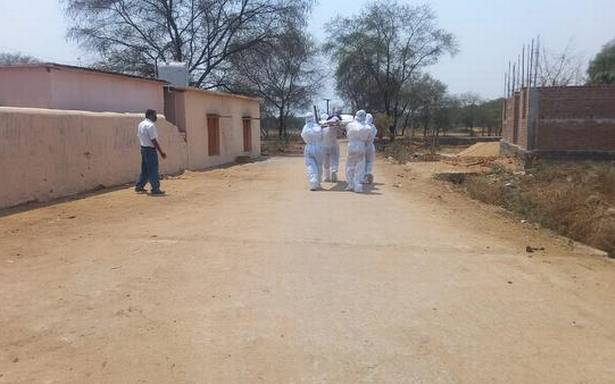 Government had drawn flak for not revealing the ‘actual’ mortality figures

The Odisha government on Thursday reported six persons succumbing to COVID-19 marking the end of audit of backlog death cases.

In March and April, the government had drawn flak for not revealing the ‘actual’ mortality figures. The government used to come up with the explanation that deaths were not audited.

According to the Health and Family Welfare sources, an average 66 deaths per day were reported during August followed by 62 in July.

When per day infection was above 10,000 in April, information trickling in from districts about fatality was vastly different from the State government’s claims.

According to Nishikant Mishra, Congress leader, who had moved the Orissa High Court on this issue, on April 29, the government reported 10,521 new cases taking the total to 81,585 whereas the test positivity rate stood at 21.77% which was more than double the first wave’s peak figure.

“The government reports said 133 persons had died of COVID-19 in April. The field reports suggested that more people had died,” Mr. Mishra pointed out.

As the deaths were under-reported, the government directed formation of audit committees and started clearing the backlog. In August, July and June, the government had admitted that 5,231 COVID-19 patients had died.

The highest 2,718 deaths were reported from Khordha district — the worst-affected followed by Cuttack with 890 deaths. During the first and the second wave, Subarnapur district recorded 45 deaths — the lowest.