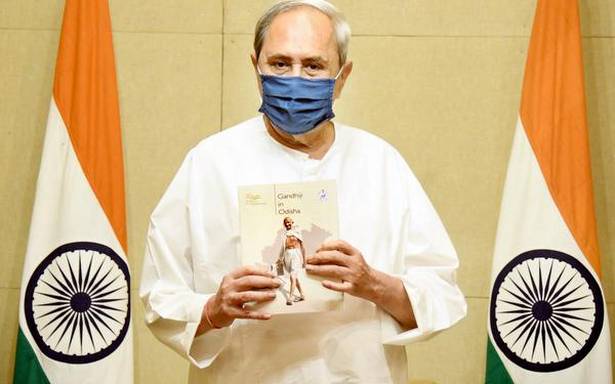 It’s a motivated action and Naveen Patnaik selective in his benevolence: BJP

Chief Minister Naveen Patnaik on Tuesday sanctioned ₹78.76 lakh from the Chief Minister’s Relief Fund (CMRF) to support 13 institutions run by the Missionaries of Charity (MoC) in the State.

The decision came close on the heels of reports of the District Collectors who were directed by Mr. Patnaik to stay in touch with the institutions run by the MoC. The Collectors were asked to ensure that no inmates suffer especially from food security and health related issues.

“Basing on the requests of the Collectors, the CM has sanctioned assistance for 13 institutions run by the MoC in eight districts. More than 900 inmates in various leprosy homes and orphanages will be benefited,” said the Chief Minister’s Office here.

“The Odisha CM has been selective in his benevolence. The FCRA renewal application of many non-government organisations working in Odisha has been rejected. Will the CM sanction financial assistance to all affected institutions? This is motivated action,” said Sajjan Sharma, leader of the Bharatiya Janata Party, questioning the wisdom of sanctioning funds from the CMRF.

Mr. Sharma said, “The assistance would encourage institutions with questionable credentials. It is known that the MoC-run institutions are involved in shady activities. Religious conversion in the garb of humanitarian activities of the MoC is an open secret.”