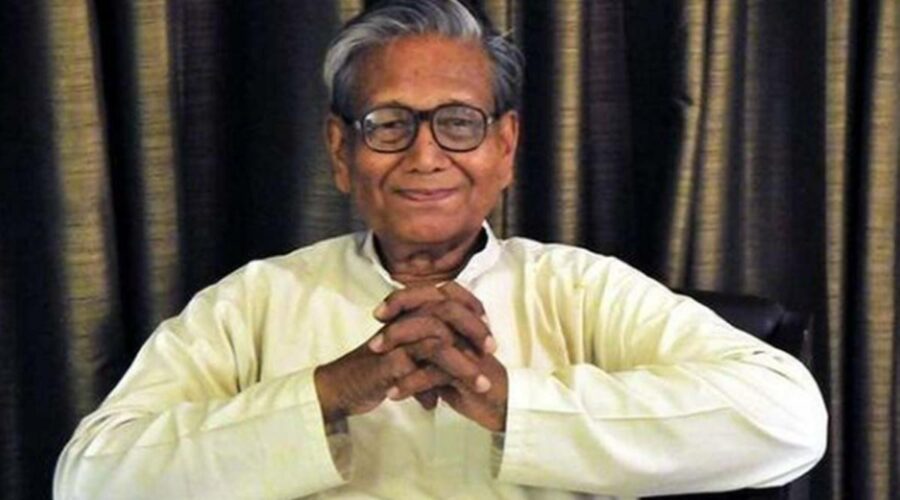 Manoj Das published his first book of poetry when he was in high school. Manoj Das, an eminent Indian author who wrote in Odia and English, passed away at the age of 87 on Tuesday, April 27, 2021.

On his demise, Prime Minister Narendra Modi took to social media to speak about his contributions. “Shri Manoj Das distinguished himself as a noted educationist, popular columnist and prolific writer. He made rich contributions to English and Odia literature. He was a leading exponent of Sri Aurobindo’s philosophy. Pained by his demise. Condolences to his family. Om Shanti,” he tweeted.

President Ram Nath Kovind also expressed condolences. “The passing of Manoj Das is a huge loss to the world of Odia & English writing. His towering stature as a fiction writer, his simplicity & spirituality gave him a unique identity. A Padma Bhushan, he was given many prestigious awards. My condolences to his family and admirers,” he wrote.

His quest for mysticism motivated him to become an inmate of Sri Aurobindo Ashram in Puducherry. Since 1963, he had been a professor of English literature and philosophy there.

Das was awarded Padma Shri in 2001 and Padma Bhushan in 2020 for his contributions in the field of literature and education. He received the first Sri Aurobindo Puraskar for his research on the lesser-known facts of India’s freedom struggle led by Aurobindo. He was also honoured with the Sahitya Akademi Award fellowship.