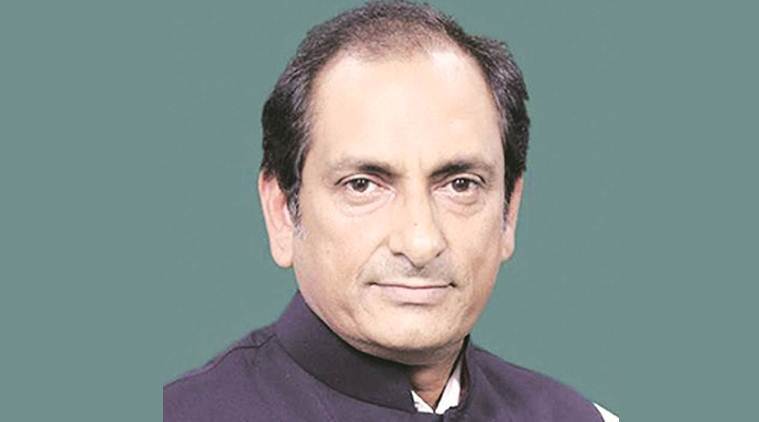 PM Modi’s remarks about the need now to win “sabka vishwas (everyone’s trust)” — during the NDA Parliamentary party meet on Saturday — will ally apprehensions of the Muslims about the BJP, says Choudhary Mehboob Ali Kaiser. 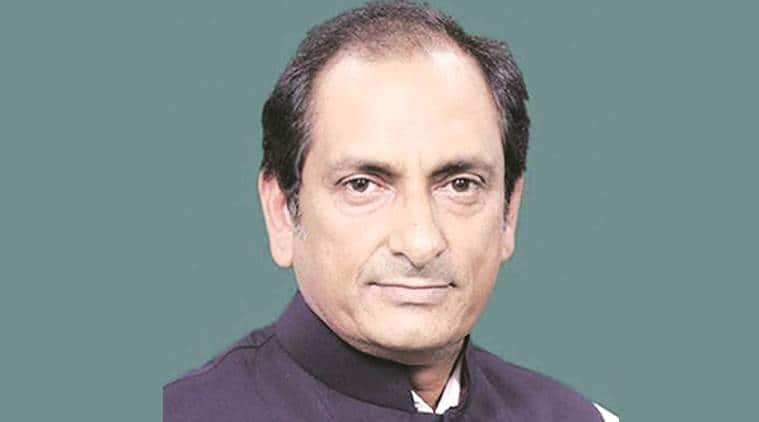 Lok Sabha MP from Khagaria in Bihar, Choudhary Mehboob Ali Kaiser of Lok Janshakti Party, the only Muslim MP from the BJP-led NDA, tells SANTOSH SINGH that Prime Minister Narendra Modi’s remarks about the need now to win “sabka vishwas (everyone’s trust)” — during the NDA Parliamentary party meet on Saturday — will ally apprehensions of the Muslims about the BJP. Excerpts:

How do you take the Prime Minister’s addition of “sabka vishwas” in his slogan of “sabka saath, sabka vikas”, especially in the context of this being seen as a hint at inclusive politics?

It is a very good thing. He realised that there is apprehension among the minorities, especially Muslims. With a brute majority (for NDA), there is willingness from his side to include everyone. Obviously, if 20 crore people are left out, it does not augur well for the country. Narendra Modi is now not a national but an international leader. It is now up to the minorities to take the PM’s words and his broad vision of development, and yearning for inclusive politics, which is good for the community and the country.

You have moved around in minority areas. Did you see apprehension among Muslims about the NDA?

There were apprehensions on issues such as cow vigilantism, lynchings. Godhra (and subsequent Gujarat riots of 2002) is past now. It is not that the NDA government has not done anything for minorities. There is the Hunar scheme (skill development training programme); there are also scholarship and loan schemes for start-ups.

There had been barely five to 10 incidents (of lynching and attacks on people from Muslim community), which were highlighted. (And that) did suggest apprehension among Muslims.

Do you think some Muslim votes would have contributed to NDA’s thumping win?

I have no booth-level information. I can tell about (minorities’) support in my constituency (Khagaria), and some of the other places I visited.

What are your expectations from this term of Modi?

The Prime Minister sounds very positive, and there is no reason to disbelieve him. We have to trust him. We just expect the PM to make a strong statement (in case of any attack on minorities or any such atrocity), as he did in the case of (BJP’s Bhopal MP) Pragya Thakur after her Godse remarks. His sabka vishwas remark surely has a calming effect on minorities. Muslims have to come in the mainstream – the government should bring people in Jammu and Kashmir in the mainstream as well.

How do you look at LJP leader Ram Vilas Paswan’s role in the thumping win for the NDA in Bihar?

The LJP won all six seats it contested. The NDA victory in Bihar is a combination of Narendra Modi’s charisma, Bihar Chief Minister Nitish Kumar’s development work, and my leader…strengthening and completing a formidable social combination…. How the Central government reacted to the Pulwama attack (with airstrikes in Balakot) also helped us – we have to be nationalists.

Do you fancy your chances of becoming a minister in the Modi Cabinet?

It is my second time as the lone elected Muslim representative (in Lok Sabha) for the NDA. It is the sole prerogative of the Prime Minister and the call of my party chief. “Ho gaya to bahut achhi baat hai, nahi toh koi baat nahin (It will be great if I am made a minister, but it doesn’t matter if I do not become one)”.

05/27/2019 India Comments Off on ‘Now up to minorities to take PM’s words, his broad vision of development’
India