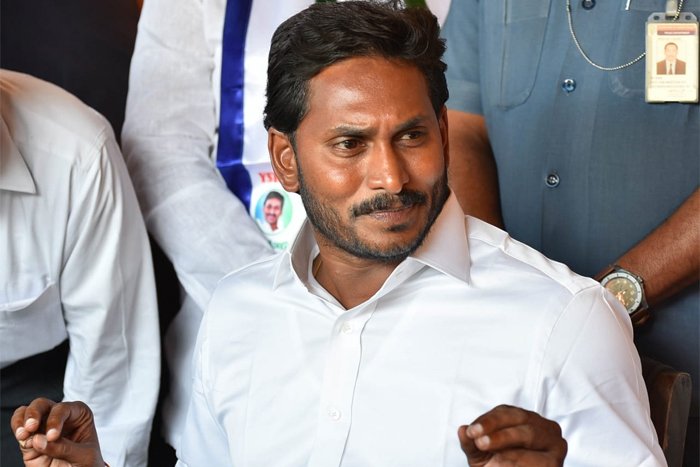 YS Jagan Mohan Reddy, Chief Minister designate of Andhra Pradesh, has met PM-elect Narendra Modi to invite him for the swearing-in ceremony in Vijayawada on 30th May. Later, he visited AP Bhavan in New Delhi and spoke to media after meeting the officials there.

Reddy said that there is a need for state govt to release a white paper on AP’s current position and said he will conduct a review meeting with every department to understand and explain the current situation to the people in state. He also added, “We will release white papers after review meeting with all the departments.” The YSRCP supreme promised to make AP a corruption free state and told that heavy debts of state will be cleared in multiple phases.

Alleging that there’s a massive scandal behind Amaravati lands, Jagan said it is essential to bring out the illegalities in distribution of those lands. ‘I don’t have any personal grouse against TDP chief Chandrababu Naidu,’ he further added.

The CM-designate assured to bring sweeping changes in state in next six months and make AP a model state in the entire country. ‘We will consider manifesto as Bhagavatgita and implement them at the earliest,’ ended Jagan.

05/27/2019 India Comments Off on Nothing Personal Against Chandrababu: Jagan
India