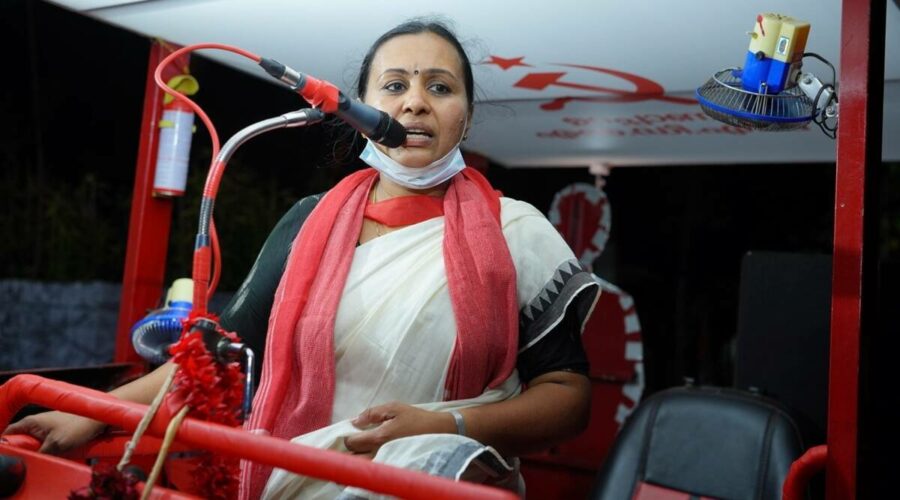 The rare Norovirus infection was reported in some 13 students of a veterinary college in Pookode near Vythiri in Wayanad district two weeks ago. 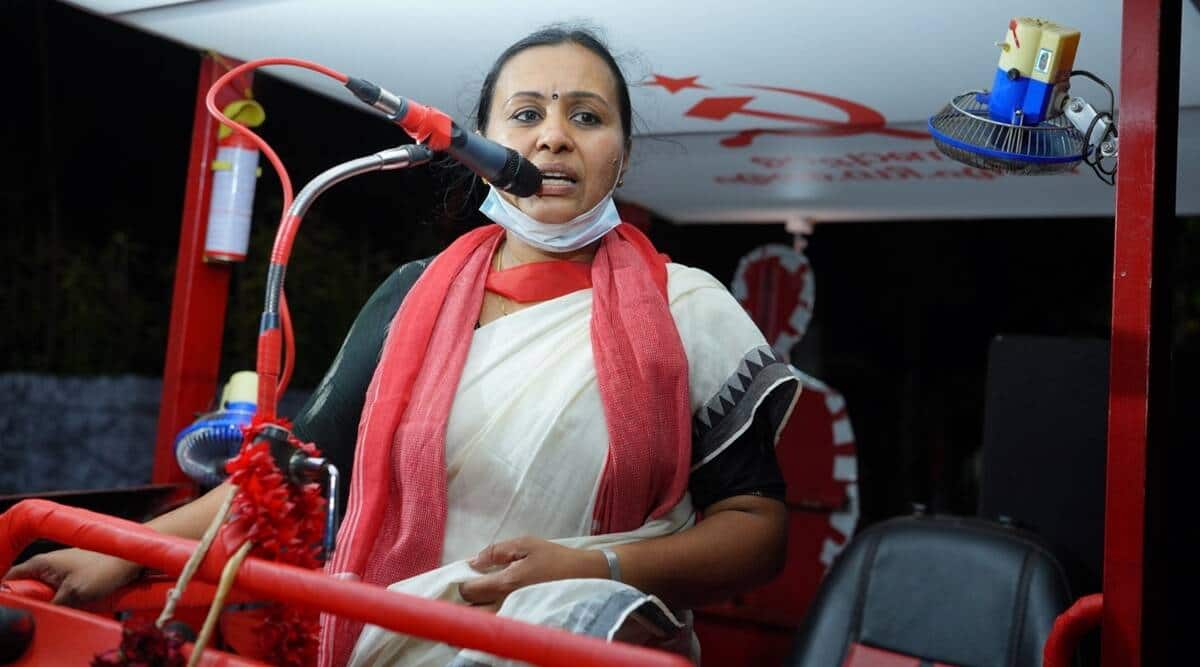 A day after Norovirus cases were confirmed in the Wayanad district, the Kerala government on Friday said people need to be vigilant about the very contagious virus that causes vomiting and diarrhoea.

The rare Norovirus infection was reported in some 13 students of a veterinary college in Pookode near Vythiri in Wayanad district two weeks ago.

Though things have been brought under control and no further spread is reported, health authorities said they are preparing a data bank of the students of the veterinary science college besides holding an awareness class as part of preventive measures.

Veterinary college authorities said the infection was first found in students living in hostels outside the campus.

The health authorities were quick to collect samples and send them to NIV in Alappuzha for testing.

State health minister Veena George chaired a meeting of the health officials here and took stock of the situation in Wayanad.

According to a health department release, the minister directed the officials to intensify activities to prevent the spread of the virus.

Currently, there is no cause for concern but everyone should be vigilant, it said.

Drinking water sources need to be hygienic and with proper prevention and treatment, the disease can be cured quickly.

Everyone should be aware of the disease and its means of prevention, they said.