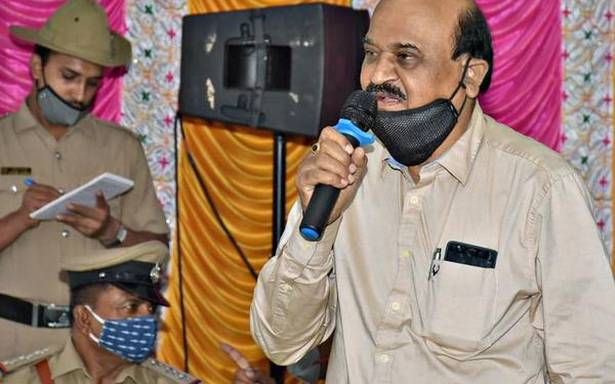 After a flood of complaints, Kamal Pant promises strict action against offenders

Police Commissioner Kamal Pant on Saturday warned that strict action would be taken against motorists and two-wheeler riders who tampered with their silencers. This comes after a barrage of complaints from residents who aired their grievances at the Sanchara Samparka Divasa held at 44 traffic police stations across the city.

One of the grievances was the rising levels of noise pollution with motorists, especially two-wheeler riders, removing their silencers so that they can conduct races or perform stunts. Mr. Pant, who attended the interaction at Basaveshwaranagar, spoke to residents who complained about how it disturbs the peace and quiet in residential areas, causing fear psychosis among senior citizens and children.

“Owing to this high decibel shrill noises, the aged and ailing residents get palpitations. Despite many attempts to stop the menace, it continues unabated,” said Geetha Mishra, a resident of Basaveshwaranagar.

Mr. Pant directed the officials to initiate strict measures to contain the menace. However, the problem is not restricted to Basaveshwaranagar. “The only time I got some peace was during the lockdown and when the road was closed because the BBMP was undertaking some work,” said Maria Anne, who lives on Davis Road in Fraser Town. “The frequent incidents are giving me sleepless nights, and I have considered moving away from the main road owing to this menace,” she added.

Senior police officials acknowledged that despite many crackdowns in the past, the problem continues. “The traffic police have carried special drives against vehicles with tampered silencers earlier, and even booked mechanics under various provisions,” said Soumyalatha S.K., DCP, Traffic (West division).

The traffic police will be instructed to resume the drive and book offenders under Section 107 (security for keeping the peace and for good behaviour) of Cr.PC and get a bond of ₹1 lakh executed from the owner of the vehicle.

Apart from the problem of tampered silencers, residents also asked the police to get tough on those encroaching pavements and raised the issue of bad roads that lead to traffic snarls.

“We will soon have special drives to tackle the issue and ensure the violations will not be repeated. We are also working to identify civil-related issues such as potholes, bad roads, and clogged drains, which will be geotagged and brought to the attention of the Chief Secretary. It will be taken up in the next fortnightly meeting with other stakeholders,” said Ms. Soumyalatha.

B.R. Ravikanthe Gowda, Joint Commissioner, Traffic, said, “Small residential lanes in these areas are turning into business points, which means parking problem, more traffic, and footpath encroachment. We have taken up all complaints and are chalking out plans to get amicable solution.”

Offices of senior officials under one roof?

With the aim of improving and strengthening the city police’s relationship with the public, the Police Commissioner is considering having offices of all senior officials at the jurisdictional level under one roof.

Right now, offices of senior police officials are situated at different locations owing to space constraints. As a result, people wanting to meet them have to travel from one jurisdiction to another. “In order to improve services to make it more convenient for people, we are planning to have all the offices under a single roof, Mr. Pant said on Saturday. 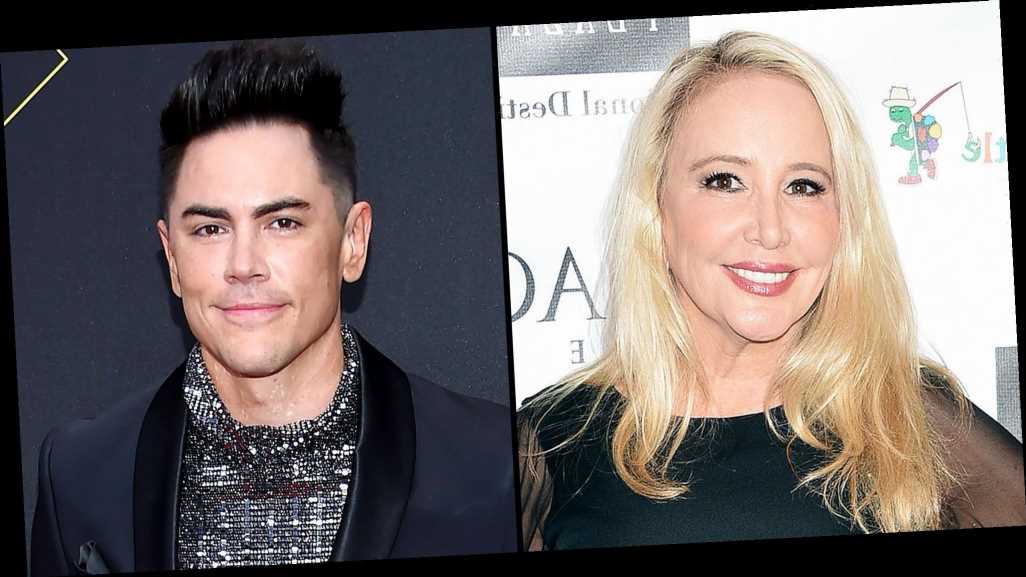 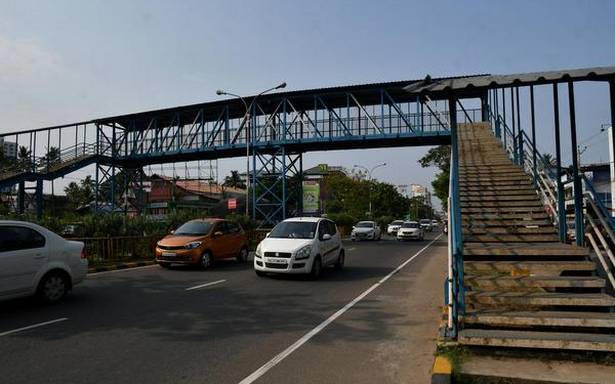