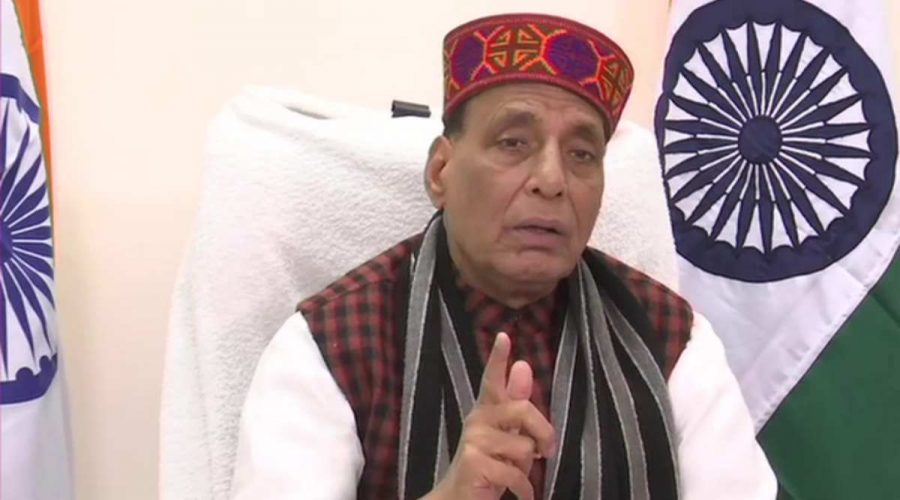 "It's unfortunate that those who don't even know about farming, are misleading innocent farmers. This govt never intended to stop MSP, neither it will in future. Mandis will also be maintained. No 'Mai Ka Lal' can take away land from farmers," Singh said. Union Defence Minister Rajnath Singh Sunday said the Centre never intended to scrap minimum support price (MSP) and no ‘Mai Ka Lal‘ could take away land from the farmers even as protests against the agriculture reform laws entered its fifth week.

Targeting the Opposition, Rajnath, who has been in the forefront of the government’s outreach to farmers, said it was unfortunate that those who had zero knowledge about farming were “misleading innocent farmers”.

“It’s unfortunate that those who don’t even know about farming, are misleading innocent farmers. This govt never intended to stop MSP, neither it will in future. Mandis will also be maintained. No ‘Mai Ka Lal’ can take away land from farmers,” Singh said while addressing a state-level function to mark the third anniversary of the Jai Ram Thakur-led BJP government in Himachal Pradesh.

The Union minister said the new laws would raise the income of farmers, but the Congress was misleading them. “The income of farmers will double with the enactment of farm laws. It takes some time to see the impact of comprehensive reforms,” he said.

“Be it the 1991 economic reforms brought in by the then finance minister Manmohan Singh or other ones enacted during the Vajpayee government, it took four-five years to see their positive results,” he added.

He reiterated that farmers should “experiment” with the new laws for “one-two years” before seeking any change. “Similarly, if we can’t wait for four-five years, we can wait for at least two years to witness positive results of the agriculture reforms carried out by the Narendra Modi government,” the Defence Minister added.

On Saturday, Singh had backed Prime Minister Narendra Modi’s message to farmers during an interaction on the new farm laws and asked farmers to “experiment” with the new laws for “one-two years” before seeking any change, while Home Minister Amit Shah said the government had an “open mind” on any clause that farmers felt was not in their interest.

Meanwhile, following deliberations on the Centre’s offer for talks, farmer unions, under the banner of Sanyukt Kisan Morcha, said talks with the government would be held at 11 am Tuesday.

According to the unions, the meeting agenda will be: modalities to be adopted to repeal the three central farm Acts; mechanisms to be adopted to make remunerative MSP, recommended by the National Commission on Farmers, a legally guaranteed entitlement for all farmers and all agricultural commodities; amendments to be made and notified in the ‘Commission for the Air Quality Management in National Capital Region and Adjoining Areas Ordinance, 2020’ to exclude farmers from penal provisions of the ordinance; and, changes to be made in the draft Electricity (Amendment) Bill, 2020 to protect farmer interests.

12/27/2020 India Comments Off on No ‘mai ka lal’ can take away land from farmers, MSP won’t be scrapped: Rajnath Singh
TV & Movies 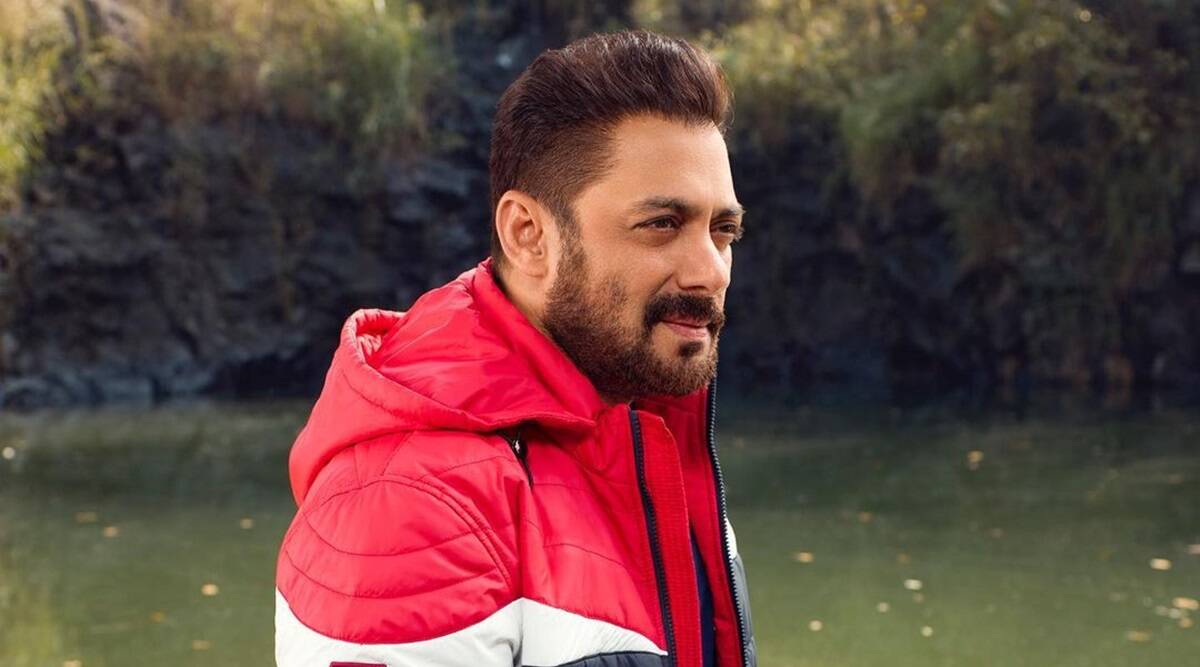