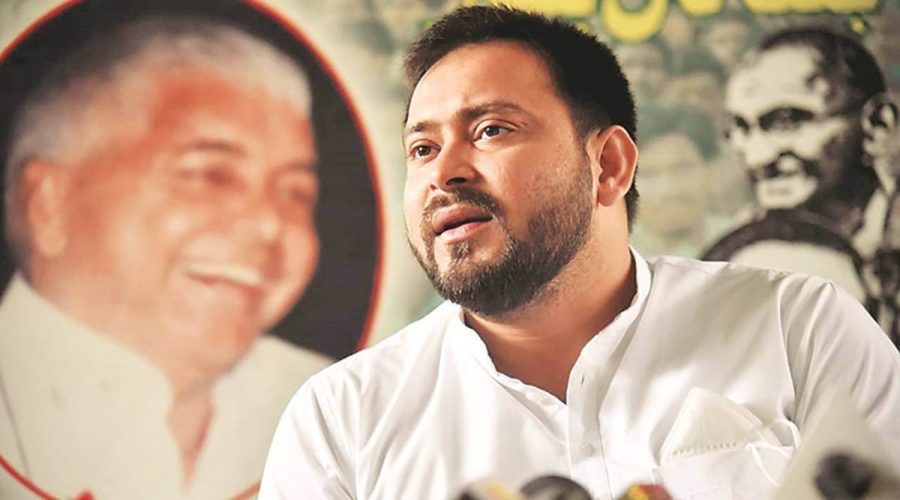 Leader of Opposition in Bihar Assembly and the Grand Alliance’s Chief Minister candidate Tejashwi Prasad Yadav on Wednesday said Chief Minister Nitish Kumar had been “laughing” at the RJD leader’s promise of offering 10 lakh permanent jobs because he “is tired now”.
Tejashwi was addressing the people through the digital medium after filing his nomination from Raghopur. He said Raghopur has had a history of “choosing not just an MLA but the state CM”.

He recounted his work as Deputy Chief Minister in the Grand Alliance government. “We started several roads and bridges projects during my tenure as road construction minister. We could have done much more if we got time,” he said, referring to Nitish walking out of the Grand Alliance in July 2017.

“If people make me CM, I would give a nod to 10 lakh permanent jobs in the very first cabinet meeting. Job opportunities would also be created in the private sector,” he said. Tejashwi also assured that contract teachers would get equal pay for equal work as government teachers.

Referring to good turnout during his nomination, Tejashwi said, “We follow Covid norms. These people have come on their own. It shows their love and support.”

Raghopur has been a traditional bastion of the RJD. Former CM Rabri Devi won the seat thrice before losing it in the 2010 polls to the JD(U)’s Satish Kumar Yadav. Yadav later joined the BJP and in the 2015 polls, Tejashwi defeated him. This time, Tejashwi is again up against him. 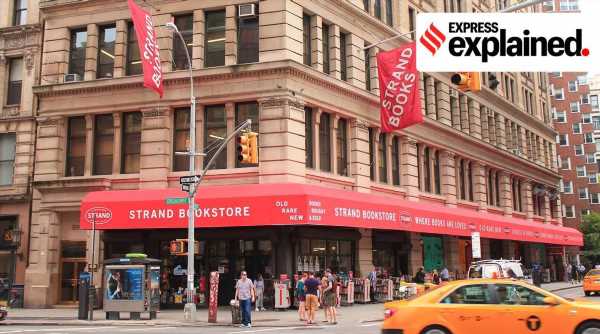