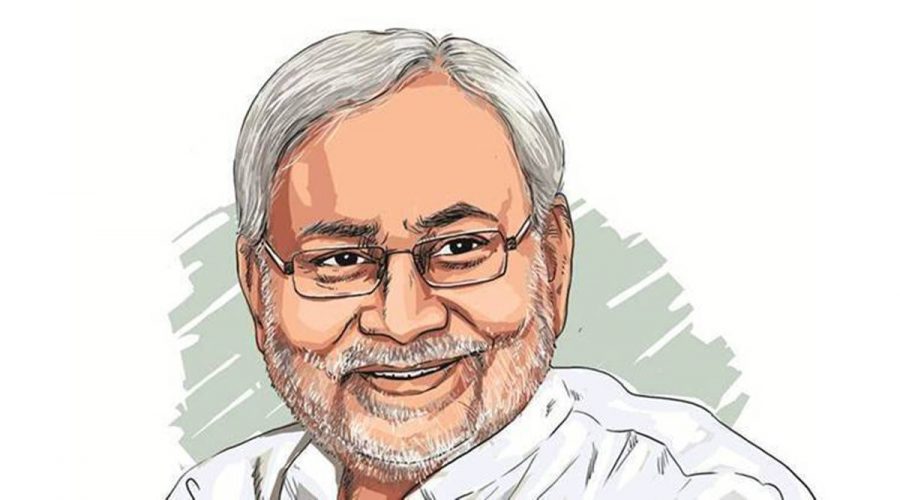 Why Nitish remains indispensable, including to BJP. They need him as much as he needs them 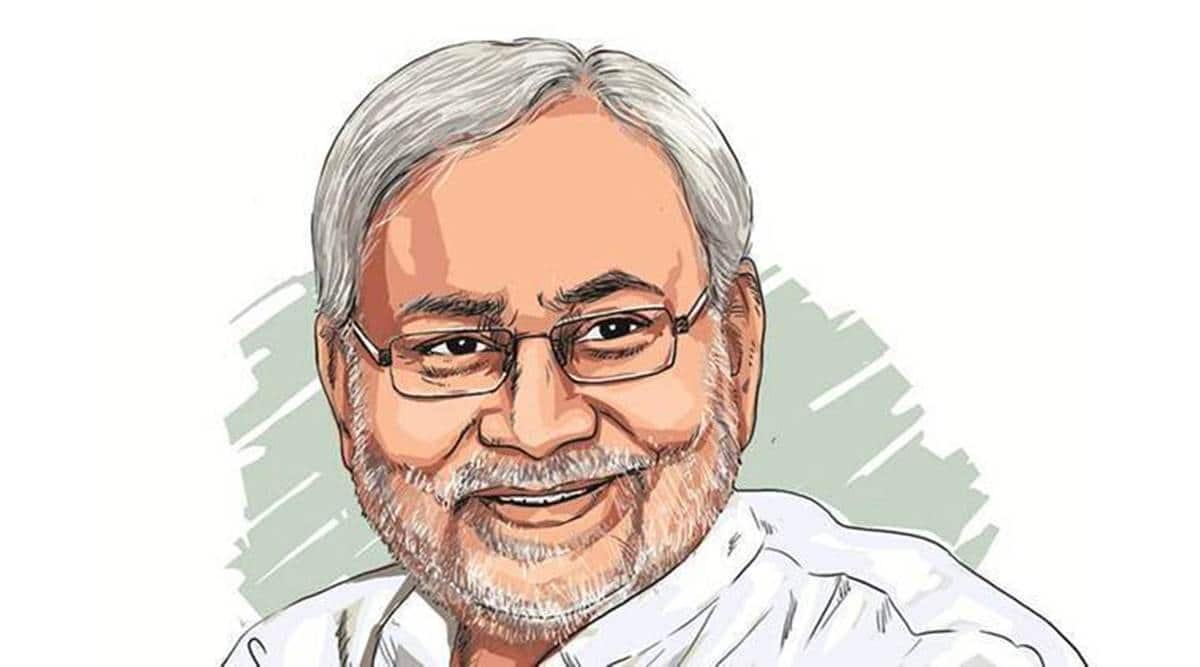 Even though it has started asserting itself against the Janata Dal (United) by contesting on an equal number of seats, the BJP is not confident of going it alone this time, after its unsuccessful attempt in the 2015 Assembly elections. Nitish Kumar remains the best bet for the NDA and indispensable to the BJP, which cannot afford to displease him beyond a point.

At 69, Nitish Kumar, the incumbent chief minister, is the only product of the JP Movement of 1974-75, besides his deputy, Sushil Kumar Modi, who remains firmly in command. The anti-incumbency that the Nalanda man faces is primarily because of his ineffective handling of the Covid-19 situation in the state and of the reverse migration of workers triggered by the pandemic and lockdown between April and June.

Nitish, however, has been trying to counter this with his slogan “15 years versus 15 years” (comparing his terms to that of Lalu Prasad and Rabri Devi). He also has an edge in “LED versus lantern” debates (the latter being the RJD party symbol, the former his government’s gift), while the BJP is constrained by its inability to project a leader to match Nitish’s calibre. The JD(U) leader is also comfortably placed due to the absence of an ailing and incarcerated Lalu Prasad, while son Tejashwi Prasad Yadav is still trying to find his feet in politics.

Nitish has come a long way from the political years he spent in the shadow of, first, Lalu, and then George Fernandes in the Samata Party, which the two of them had founded in 1994. The Samata Party had got off to a rocky start, with only seven seats in 1995. It was then that Nitish made a political calculation realising that a three-way fight would never allow him to grow. In 1996, he hitched his wagon to the BJP, with top leaders A B Vajpayee and L K Advani acknowledging the importance of having a credible name, that rose above caste, plus had a long political lineage, by their side. In 2000, as part of the NDA, Nitish became the chief minister. Though that government lasted seven days, an alternative to Lalu was looming on the horizon.

Since then, Nitish, a Kurmi, an OBC caste with just 3% presence in the state, has deftly played his cards and chosen partners with a stronger social base. The BJP has been supporting him since 2005, barring four years (June 2013 to July 2017). The RJD, in spite of a stronger social base, with the cushion of Muslim-Yadav (about 30%) votes, had to accept Nitish as its face in their coalition government.

Through it all, what has also stood Nitish in good stead is his development plank — in a state crying out for the same. He reels out statistics to compare the law and order situation, size of state budgets, numbers of constructed school buildings, high rates of school enrolment, and the numbers of girls bicycling to schools, as his government’s contributions. Lalu’s time pales in comparison, the JD(U) repeatedly points out. The RJD was propelled to 81 seats in the 2015 Assembly polls (more than the JD-U in fact), from 22 in 2010, allied with Nitish.

While the BJP now fancies its chances in Bihar, it too knows the value of having Nitish by its side. Minus Nitish, the BJP had fallen to 53 seats from 91 in 2015. Nitish is also a natural fit for the BJP, having spent his formative years in company of RSS ideologue K N Govindacharya, and read almost all RSS literature.

Though Bihar BJP patriarch Kailashpati Mishra had once observed that by projecting Nitish as the NDA leader, the BJP had committed political hara kiri, the party’s struggle to find Nitish’s match — be it in the trusted Sushil Kumar Modi or Nityanand Rai — continues.

This election, however, is a true test for Nitish, as Modi looms large over the alliance and anti-incumbency threatens to catch up with him. This is where Lok Janshakti Party president Chirag Paswan’s power play will make the 2020 contest riveting. If Chirag disturbs Nitish’s calculated social combination, the RJD would be an automatic gainer. Nitish has been apprehensive about it and wants the BJP to rein in Chirag.