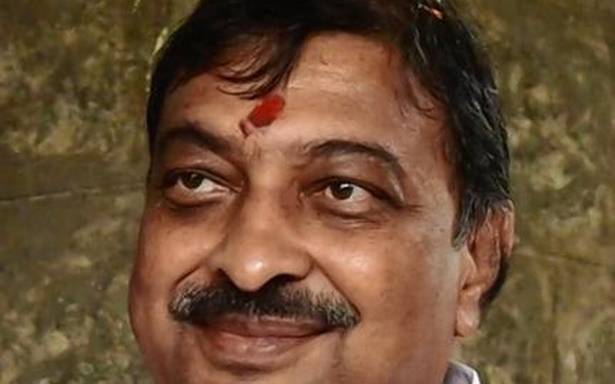 Mr. Saminathan told journalists that the appointment, which was announced by president J.P. Nadda, would provide more visibility to the party in Puducherry.

Referring to the BJP’s strong performance in the Bihar Assembly election and various byelections, Mr. Saminathan said it vindicated the performance of the government of Prime Minister Narendra Modi.

The Modi wave was still intact, he said, and it would be felt in the next Assembly election here.

The party would face the election due next year on the slogan, ‘One party governance at the Centre and in the State’.

The BJP would take out a rally from the Swadeshi Cotton Mills and picket the Education Department here on Wednesday, demanding the implementation of the National Education Policy in the Union Territory, the constitution of a separate Board of Education for Puducherry and the introduction of the CBSE syllabus across all schools, Mr. Saminathan said. Mr. Nadda has scheduled a video conference with party functionaries for December.