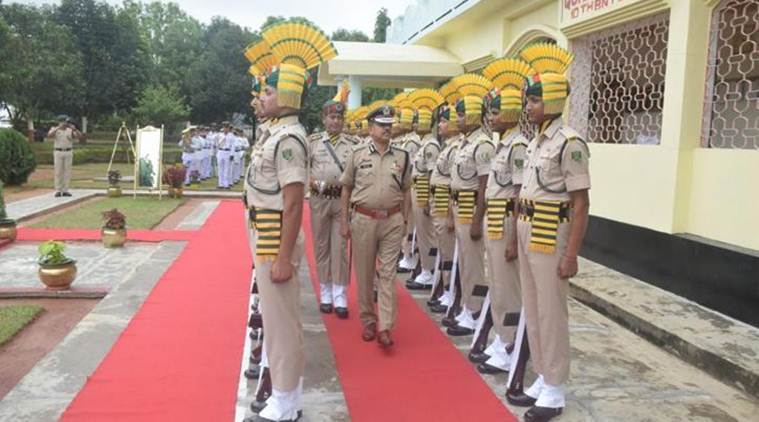 Last week, the Tripura government suspended six officials of the 12th battalion of Tripura State Rifles, including a Commandant, for their involvement in purportedly assaulting a jawan over a duty-related dispute. 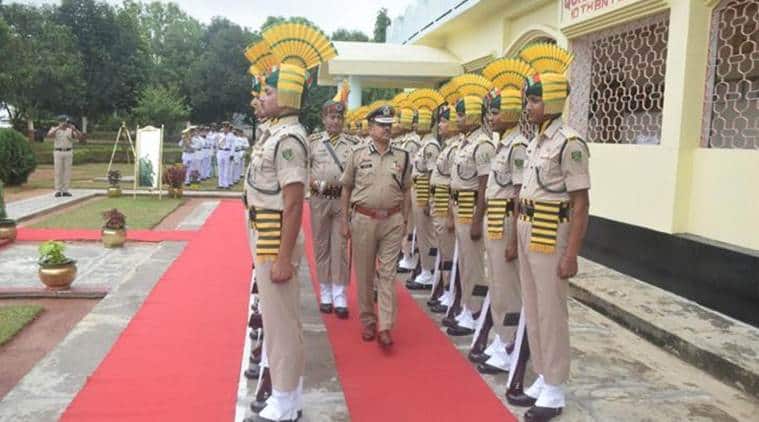 Last week, the Tripura government suspended six officials of the 12th battalion of Tripura State Rifles, including a Commandant, for their involvement in purportedly assaulting a jawan over a duty-related dispute. Another jawan who witnessed the assault was also beaten up by them.

However, a notice issued by the deputy secretary of the Department of General Administration (Personnel and Training), Animesh Das, on Monday stated that Commandant Debnath was suspended as well for negligence of duty.

“…a disciplinary proceeding against Rati Ranjan Debnath, IPS, Commandant, TSR 12th Battalion, Tripura is contemplated/pending. The competent authority, in exercise of powers conferred by Clause (a) of Sub-rule (1) of Rule-3 of the All India Service (Discipline and Appeal) Rules, 1969 hereby places Rati Ranjan Debnath, IPS, under suspension with immediate effect,” the order read.

When asked about the suspension of the Commandant, Chief Minister Biplab Kumar Deb’s media adviser Sanjay Mishra said, “Some SOs and NCOs of TSR’s 12th Battalion wrongfully assaulted one rifleman on May 11 and again on May 12 another one was assaulted by those persons. The Commandant didn’t take any action on this incident. Later on May 19, those five accused persons were suspended. Commandant has also been suspended because of his negligence.”

He also said that legal action would be taken against the accused as per law. “The government is taking care of all such derelictions for review and thorough review would also be taken soon,” Mishra said.

In another incident, three other personnel of TSR’s 11th Battalion were suspended for “security lapse” in front of a street in Agartala that houses many residences of ministers.

Meanwhile, a TSR jawan Babul Shil was detained at Maharaja Bir Bikram Airport while he was en route to Manipur in an IndiGo flight on Monday. Fifteen live rounds of ammunition were recovered from his possession, including one round of Insas rifle, 3 rounds of .9 mm firearm and eleven SLR rounds.