The Nilgiris district administration has begun preparing for any eventualities that might result due to rain brought by the Northeast monsoon.

Areas that are prone to landslips as well as flooding in previous years have already been identified and measures already in place to prevent loss of life and damage to property in these areas. A total of 283 areas have already been identified as being prone to landslips. Awareness campaigns are being conducted targeting communities in these areas so that they are aware of protocols that need to be followed in case of any emergencies.

The district administration stated that teams comprising staff from various departments have been formed to deal with emergencies due to the monsoon. These teams will be tasked with monitoring low-lying areas prone to flooding.

Moreover, 456 relief shelters have already been identified, where people who need to be evacuated from their homes can be sheltered. Officials will conduct inspections in each of these relief shelters to ensure that they have toilets, drinking water facilities and electricity.

The district administration has appealed to people to provide information about trees which are in danger of becoming uprooted as well as buildings in danger of collapsing. 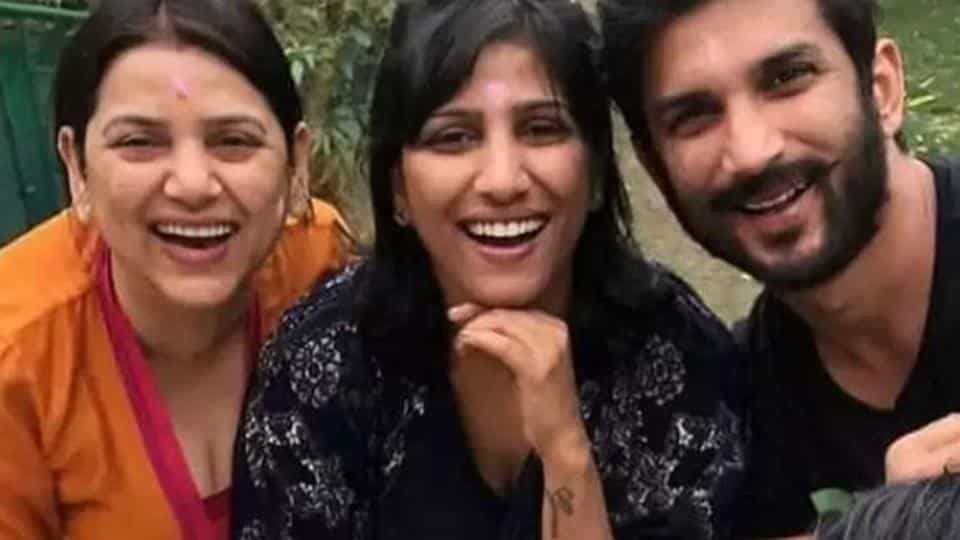 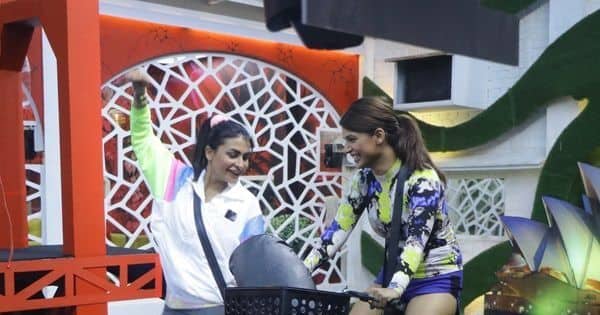