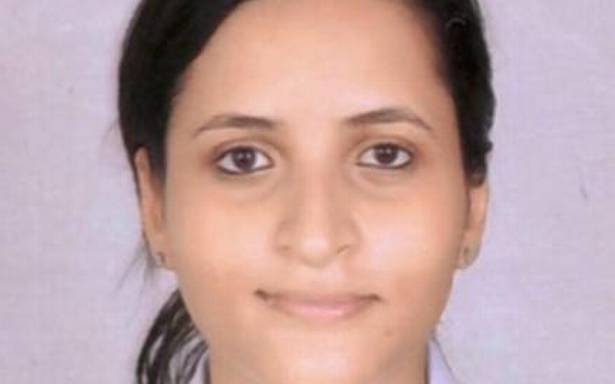 Police said that they had also received a reply from Google over IP addresses and locations regarding the toolkit.

Activists Nikita Jacob and Shantanu Muluk will join the investigation into the toolkit at Delhi Police’s cyber cell office in Dwarka on Monday.

“We will question them over the toolkit case as their roles need to be established with the evidences against them in the case,” the officer said.

He added that there were many unanswered questions when climate activist Disha Ravi was interrogated in the case. The three — Mr. Muluk, Ms. Jacob and Ms. Ravi — will be questioned simultaneously over allegations they have made against each other, the officer said.

Police said that they had also received a reply from Google over IP addresses and locations regarding the toolkit.

“The toolkit was uploaded from locations in Karnataka and Maharashtra. They are verifying the addresses with the Internet service provider. Details of emails provided by Google found that emails were created in the names of other persons but used by Nikita, Disha and Shantanu,” said the officer.

He added that the chats of the WhatsApp group “International Farmers Strike” created by Ms. Ravi had been deleted. The police was seeking technical help to retrieve the deleted chats.

“We have found strong evidences against Mo Dhaliwal, founder of Canada-based pro-Khalistan outfit Poetic Justice Foundation. Peter Frederick, Anita Lal, Bhajan Singh Bhinder, Shubham and several others will be made accused in the case of a conspiracy to defame India,” added the officer.

A senior police officer said that Ms. Jacob got Ms. Ravi involved in creating the toolkit because she knew her to be a well-known climate activist close to Greta Thunberg, who could help them amplify their movement or voices. “They basically wanted to approach Ms. Greta through Ms. Disha. It has also been found that Ms. Nikita was operating the e-mail account of Poetic Justice Foundation,” added the officer.

Delhi Police has sought details from Zoom regarding a call which was organised on January 11 and attended by Ms. Jacob and Mr. Muluk.

The officer added that the police had digital footprints of each and every person involved in the conspiracy. 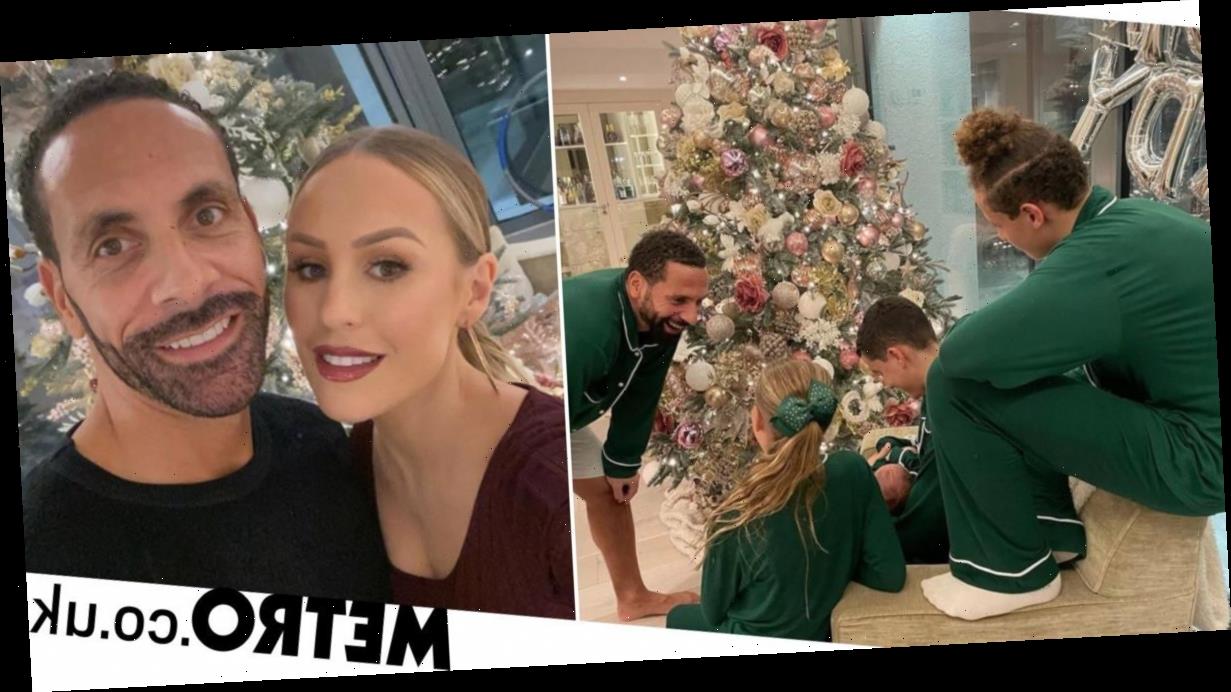