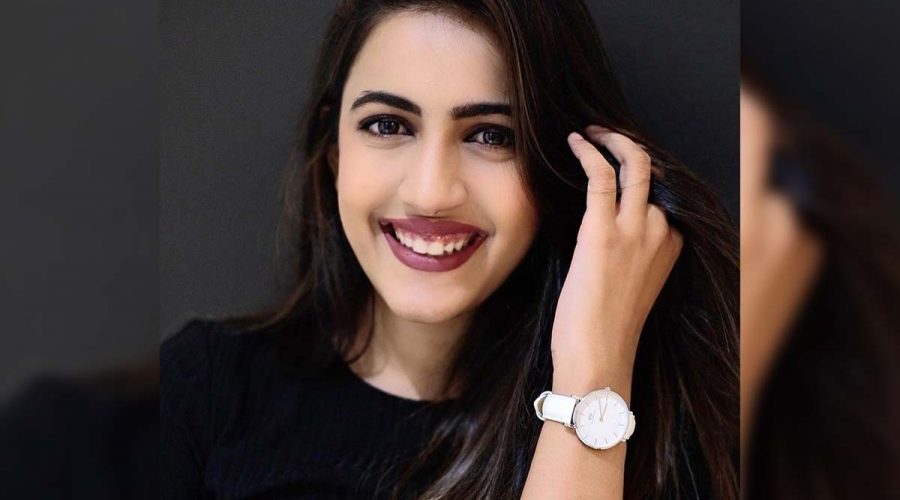 The romantic drama Colour  started streaming on the OTT platform Aha from 23rd October onwards. The movie was set in Machilipatnam in the mid-1990s, and bankrolled by Amrutha Productions and Loukya Entertainment. On its release date, Colour Photo received positive response by the movie lovers and critics from everywhere.

Now according to the latest update, the actress Chandini was not the first choice to play the female lead in Colour Photo. Colour  Photo is helmed by Sandeep Raj and bankrolled by Sai Razesh. A bunch of talented young guys mostly from Youtube have played crucial roles in the movie.

Most of the people are not aware that Niharika Konidela was the first choice to play Deepu in the film Colour Photo.  Recently during the media interaction, the director Sandeep Raj talked about the film Colour Photo and revealed that that his first choice was Niharika Konidela, not Chandini. However, due to her own reasons, Niharika  Kondiela rejected the film and the role fell in the lap of Chandini. The actress Chandini undoubtedly lived up to the role done justice to the character.

Niharika is currently  busy in her marriage arrangements that will happen in the first week of December. On the work front, she was last seen playing the cameo in Sye Raa Narasimha Reddy. 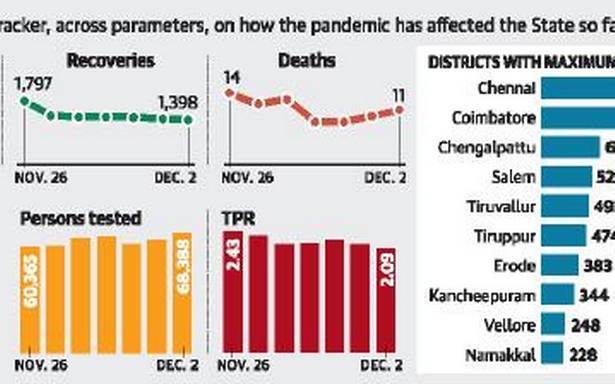