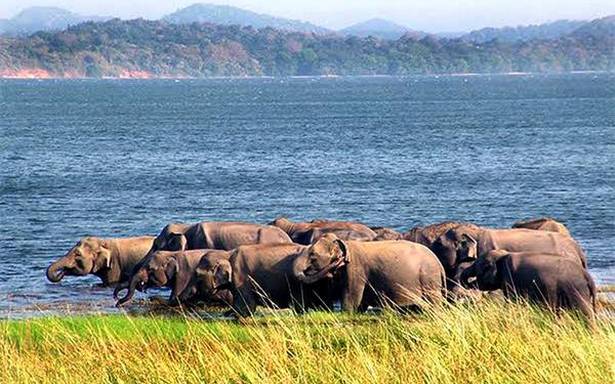 The National Green Tribunal (NGT) has directed the Odisha government to notify 14 elephant corridors and the action plan for elephant conservation in two months.

The NGT, Eastern Zone, delivered the order after hearing a petition from the Wildlife Society of Orissa (WSO), an environmental pressure group that had moved the tribunal against the delay in notifying the corridor plan.

Subsequently, the PCCF (Wildlife) formally submitted a proposal to the Forest and Environment Department to notify the 14 corridors under the provisions of Section 3 of the Environment (Protection) Act, 1986.

“Most of the traditional elephant corridors have been degraded, restricting migrations. Though the State spent ₹20 crore in improving the corridors, they did not issue a formal notification to secure them under the Environment (Protection) Act, 1986,” said Biswajit Mohanty, WSO secretary.

During the course of the legal fight, the government submitted an affidavit stating that the Asian Nature Conservation Foundation (ANCF) was assigned to identify the corridors and assess their viability. It said necessary steps for notification would be taken only after the receipt of an ANCF report.

In 2021, the government came up with another affidavit stating that the final study report prepared by the ANCF mentioned that nine elephant corridors out of the 14 identified were not viable.

“We had argued that the latest ANCF’s report that mentioned about nine unviable corridors should not be accepted,” said Shankar Pani, WSO’s counsellor.

“In our view, since the action plan has been submitted and 14 elephant corridors have been identified by the State. We, therefore, dispose of this original application with the direction to the Odisha government to notify the elephant corridors in terms of the ones as identified by ANCF and the action plan, within two months in accordance with law,” said NGT’s judicial member B. Amit Sthalekar and expert member Saibal Dasgupta.

“The woes of the distressed elephants of Odisha had gone up with time. Their habitats and paths are getting continuously encroached for mining, farming, industries, and urbanisation. In 1979, there were 2044 elephants. Today, their number has reduced to 1976 [2017 census] after being compelled to leave the native forests, scattering into smaller populations and entering new areas. Now, 26 of the 30 districts have elephants,” said the WSO secretary.