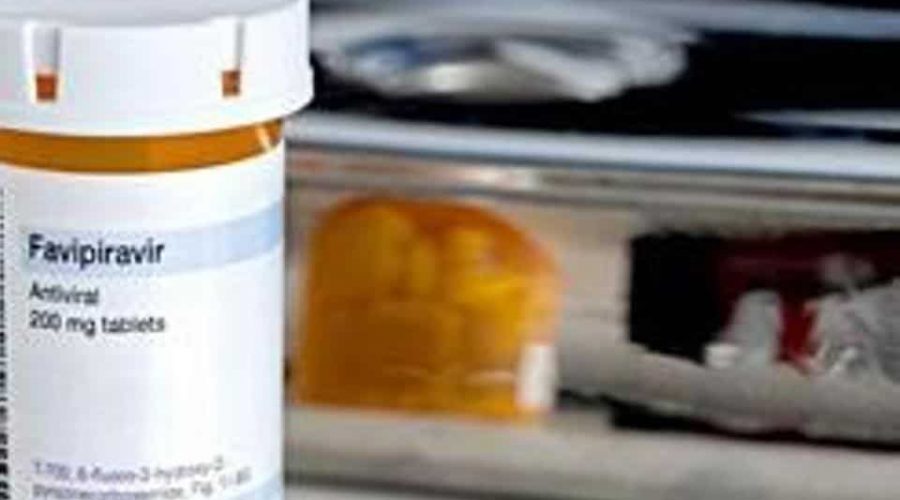 Here are today’s top news, analysis, and opinion. Know all about the latest news and other news updates from Hindustan Times.

A study published to evaluate the efficacy and safety of Favipiravir has deduced that the drug has shown positive results in the treatment of mild to moderate cases of Covid-19 disease.The study titled “Efficacy and safety of favipiravir, an oral RNA-dependent RNA polymerase inhibitor, in mild-to-moderate Covid-19: A randomized, comparative, open-label, multicenter, phase 3 clinical trial” was published in the International Journal of Infectious Diseases. Read more

One of the most riveting chapters in Barack Obama’s autobiography, A Promised Land, is the last one. It’s the story of the Navy SEAL’s operation to eliminate Osama bin Laden in Pakistan’s Abbottabad in 2011.This chapter, number 27, starts on the 673rd page of this 902-page tome, but if you’re reading from the start it won’t be as daunting to get there as that sounds. Read more

The BCCI (Board of Control for Cricket in India) on Saturday issued an official statement after Indian cricket team fast bowler Mohammed Siraj’s father, Mohammed Ghouse, passed away on Friday at the age of 53. The BCCI informed that Siraj was offered the option of flying back for his father’s last rites, but the fast bowler opted to stay back. Read more

Sana Khan, who recently announced her exit from the world of films, has married a Gujarat-based man named Mufti Anaas. A viral video from their low-profile wedding has now surfaced online and shows the bride and groom dressed in white. Read more

he lifting of lockdown restrictions on foreign shores came as a freedom call for B-Town birdies who instantly spread their wings and flew off to much-needed excursion trips after all that hardwork. After her stint as a senior in Bigg Boss 14 and her whirlwind engagement to Zaid Darbar, Gauahar Khan whisked away her fiance and his sister, Anam Darbar, to Dubai while Ananya Panday, whose film Khaali Peeli recently released, too followed suit. Read more

“Ch*kka, tr*nny, f*ggot, m*ttha, k*jja, and countless other titles were awarded” to her but none of it matters anymore as Trinetra Haldar Gummaraju is now a doctor, that too Karnataka’s first trans-woman to be credited with the post. Read more

11/21/2020 India Comments Off on News updates from Hindustan Times: Study shows Favipiravir helps in mild to moderate Covid-19 cases and all the latest news
TV & Movies