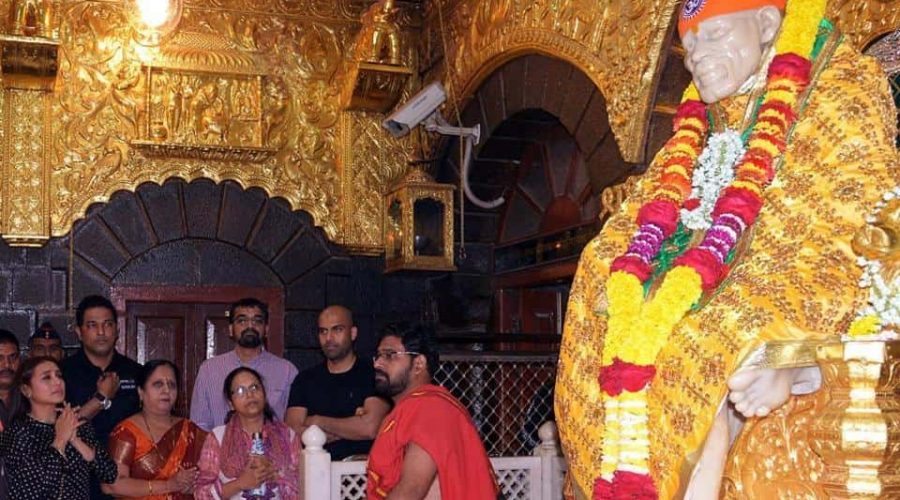 Here are today’s top news, analysis and opinion at 5 PM. Know all about the latest news and other news updates from Hindustan Times.

Religious places in Maharashtra to reopen on November 16

The Maharashtra government on Saturday said that all religious places in the state will be reopened for devotees from November 16 and wearing of mask will be compulsory. Read more

Prime Minister Narendra Modi on Saturday celebrated Diwali with Indian soldiers at Longewala in Rajasthan’s Jaisalmer. The prime minister distributed sweets to security forces personnel and wished them on the eve. Read more

Deepika Padukone, who has been MIA both on social media and otherwise, was recently spotted for the first time in a while as she attended the Diwali bash at Gully Boy actor Siddhant Chaturvedi’s house. Read more

As India celebrate the auspicious festival of Diwali on Saturday, India captain Virat Kohli also extended his wishes to the nation. Kohli, who is currently in Australia, and is placed under mandatory quarantine ahead of the series, took to Twitter to share a video in which he wished everyone a ‘Happy Diwali’ and also requested them to not burst crackers. Read more

Life-like finger fighting video receives a thumbs up from netizens. Seen it yet?

There are plenty of videos on the Internet that netizens can’t get enough of. This finger fighting video based on a ninja battle theme is a perfect example of that category. Shared on Reddit, the old video has recaptured the attention of netizens. After watching, chances are you will be amazed thoroughly just like others. Read more

Prime Minister Narendra Modi addressed the soldiers at Rajasthan’s Longewala post on the occasion of Diwali. He congratulated families of soldiers who are deployed along the border in festival season. On the occasion, PM Modi recalled the fight the post had witnessed in 1971 war against Pakistan. He asserted that India will give ‘prachand jawab’ (fierce reply) if it is provoked. PM Modi’s unambiguous message came amid continuing standoff with China at Ladakh border. Longewala post in Rajasthan’s Jaisalmer is a strategic post on the western border. It is known for the Battle of Longewala which took place during the Indo-Pak war of 1971. The Prime Minister was accompanied by CDS Gen Rawat, Army Chief Gen Naravane, BSF DG Asthana. Watch more

11/14/2020 India Comments Off on News updates from Hindustan Times at 5 pm: Places of religious worship in Maharashtra to reopen from Nov 16 and all the latest news
TV & Movies