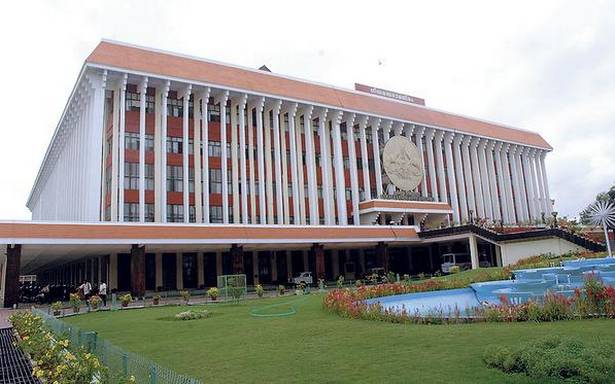 Kozhikode: In a bid to get out of its political wilderness, the Loktantrik Janata Dal (LJD) has staked a claim in the Cabinet berth in the second Pinarayi Vijayan Ministry.

The development comes in the wake of the decision of the CPI (M) State secretariat not to offer ministership to its junior partners with single legislators. The LJD, which contested three sitting seats of the Left Democratic Front (LDF), was able to emerge victorious only in the Koothuparamba constituency in this Assembly election.

However, the CPI (M) leadership believes that the induction of the LJD helped its party candidates in either sailing through or narrowly achieving success in many segments in Kozhikode district. This was unlike its socialist rival, the JD(S), which without much political clout retained two seats out of the four the party contested. That also will ensure JD (S) getting a berth in the Pinarayi government 2.0 Cabinet.

Sources said that the LJD State secretariat will meet on Friday to take stock of the situation and review the performance of the party in the Assembly poll.

Perhaps no political party has undergone a change in name, constitution or flag in the past one decade in State. After its departure from the LDF in 2009, the political entity then led by the late M.P. Veerendrakumar was named Socialist Janata (Democratic) and later on merged with Janata Dal (United) to join the Congress-led UDF camp.

When the JD(U) aligned with the BJP at the national level, the State unit transformed as LJD and then again switched coalition loyalties.

A merger between the LJD and tJD(S) has been on the cards for long. But a faction is vehemently objecting to the proposal. Many leaders are also thinking of taking the State unit to the Samajwadi Party. Another proposal to merger the LJD with the Rashtriya Janata Dal after the 2019 Lok Sabha poll also failed to take off, the sources said.