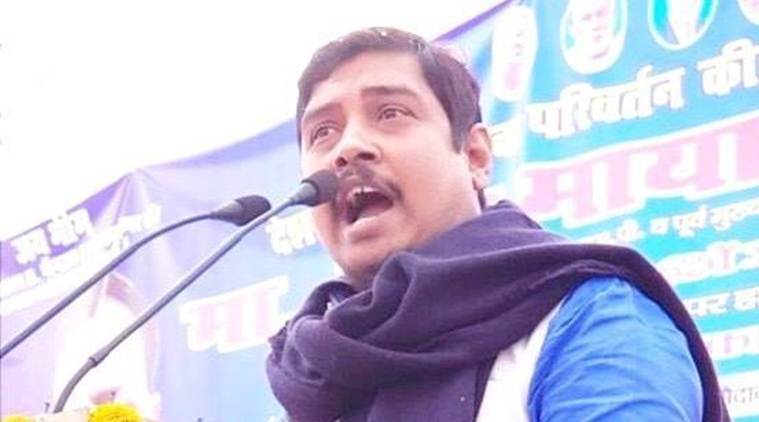 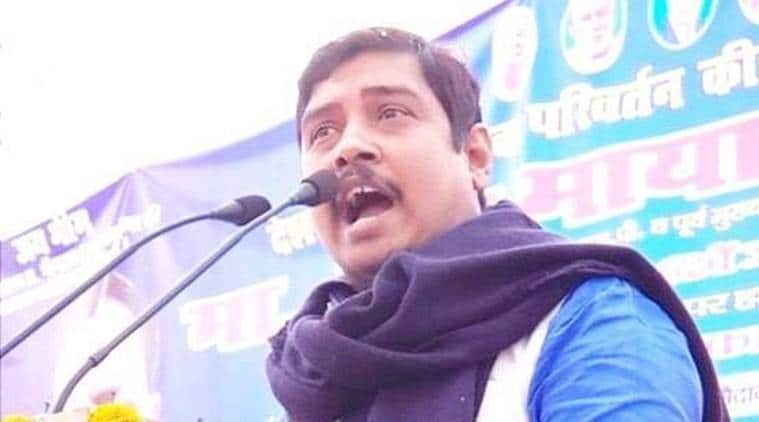 BSP MP Atul Rai, who is facing charges of rape, was denied protection from arrest by the Supreme Court on Monday.

The MP from Ghosi in Uttar Pradesh remained absconding during campaigning and polling after a rape case was filed against him on May 1. A college student accused Rai of rape in April when he allegedly took her home  on the pretext of meeting his wife. Rai denied the charges .

He was recently declared proclaimed offender by a Varanasi court. If he fails to surrender within a month, the court will order authorities to attach his property.

When Rai could not be traced, the Varanasi police moved court and obtained non-bailable warrant on May 3 and later filed another application to declare him proclaimed offender.