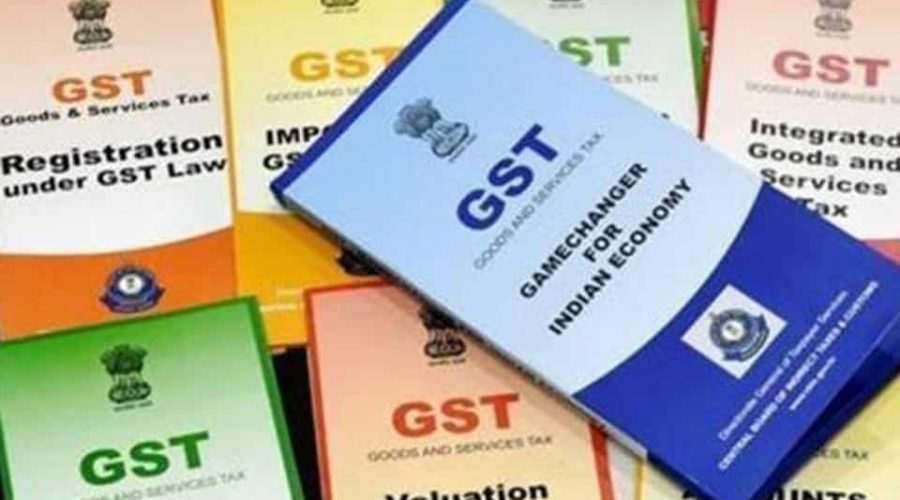 Micro, small and medium enterprises (MSMEs) do not require to pay minimum 1% Goods and Services Tax (GST) liabilities in cash as businesses with annual turnover of less than Rs 6 crore are exempted from the new rule, a finance ministry official said.

The Central Board of Indirect Taxes and Customs (CBIC) last week introduced a change in the GST rules that restricted the use of input tax credit (ITC) for discharging GST liability to 99%, the official said requesting anonymity. The move was aimed at curbing the misappropriation of ITC through fake invoicing, he said.

“In order to protect small businesses and genuine taxpayers there are some exemptions to this rule,” he said. The new rule is not applicable in such cases where registered entities have already deposited more than Rs 1 lakh as income-tax in last two years.

It is also not applicable to registered entities who have received a refund of more than Rs 1 lakh in the preceding financial year on account of export, he said adding that government departments and local authorities are also exempted from the rule.

“A legitimate business runs for profit and a minimum value addition is expected from them. It is only where a lot of fake credit is used that no tax payment in cash is made,” he said giving the reason behind implementing the new rule.

This rule will help to control fake invoices fraudsters who avail and pass on ITC by dummy, fake and dormant entities which show high turnovers, but have no financial credibility and flee after issuing fake invoices and misusing ITC, he added.

The new rule is the outcome of a through deliberation by the GST Law Committee to check the menace of fake invoices and misappropriation of ITC, he said. The government in November launched a nationwide drive to nab such fraudsters. “So far, 175 people have been arrested under the ongoing drive and more than 1,800 cases have been booked against over 8,000 fake entities,” he said.