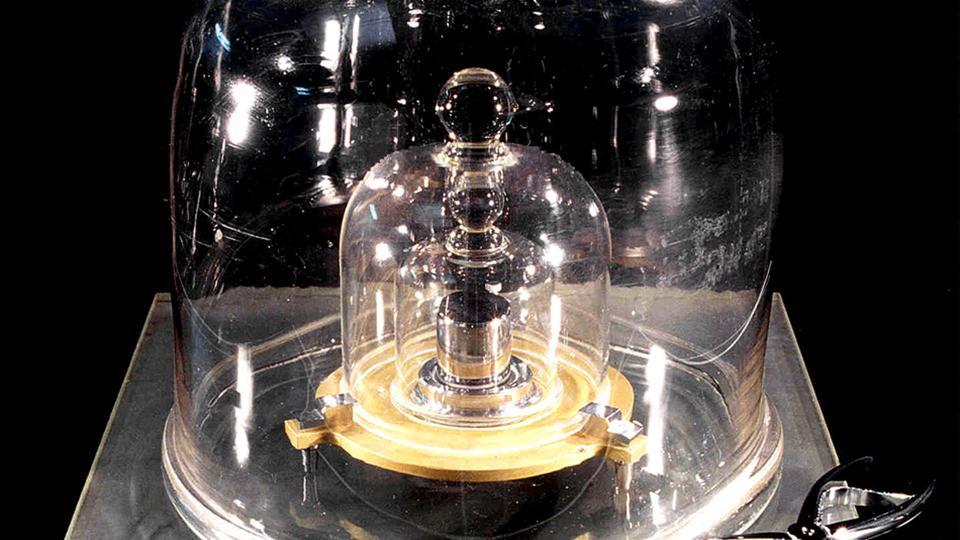 India, along with the rest of the world, on Monday adopted new definitions of four base units — the kilogram, kelvin, mole and ampere — which were released by scientists at General Conference on Weights and Measures held in France on November 16, 2018.

The new units were adopted on the occasion of World Metrology Day.

The International Bureau of Weights and Measures (whose French acronym is BIPM), which has 60 member countries, decided that all four units will be redefined using fundamental constants of nature for accurate measurement. Council of Scientific and Industrial Research’s National Physical Laboratory (CSIR-NPL) Monday released a statement that said: “On this historic day, CSIR-NPL introduced redefined SI units to nation in terms of constant of nature through a series of events, delivering lectures…release of NPL’s designed posters introducing redefined SI to nation highlighting a fundamental constant of nature and impact of metrology on all walks of human life.”

CSIR-NPL has sent the new definitions to the ministry of human resource development for the engineering course syllabus and to National Council of Educational Research and Training for adoption in schools. “Scientists were trying to understand how do we know if the prototype of kilogram kept at the International Bureau of Weights and Measures is accurately a kilogram? Scientists noticed the weight may change with time. So it needed to be redefined more accurately. So it has now been defined using the Planck constant [one of the fundamental constants of Physics],” said DK Aswal, director of NPL.

He added that the redefinition would impact the common man too. “If you are buying something in which even a difference of a few micrograms is important, like say diamonds, then you need accuracy in measurement of units. So, this step is very significant.”

There is no change in the definition of three other SI units—second, metre and candela — which were defined based on natural constants.

As per BIPM website: “From May 20, 2019, the International System of Units embraces one of the most significant changes since its establishment — the definitions of four units (the kilogram, the ampere, the kelvin, and the mole) are also linked to physical constants, which ensure their stability and universality.”

CSIR NPL has also developed a one gram kibble balance prototype based on the new definition of a kilogram. A prototype for one kilogram is being developed.

Since 1889, a kilogram has been defined by a shiny lump of platinum-iridium kept in a special glass case and known as the International Prototype of the kilogram. The need to change the standard arose because the physical prototype does not always weigh same.