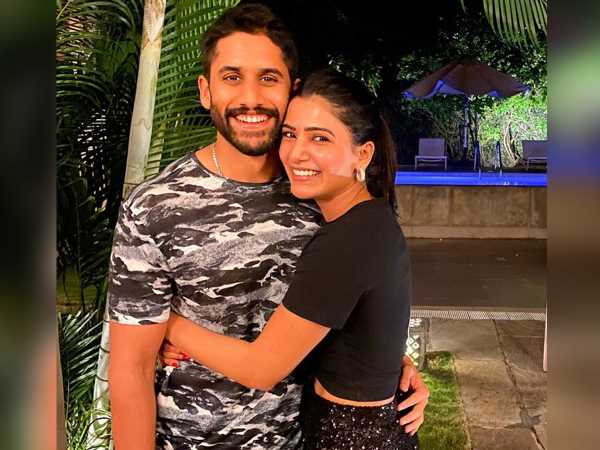 Today Samantha and Naga Chaitanya announced their separation by releasing a statement on social media. This comes after weeks of rumours and speculation regarding their strained relationship. As Samantha has off the comment section, the fans and netizens are commenting on Nagarjuna’ social media. Few comments are as follows:

Vijay Dileep: You should take some responsible sir,it’s just 4yrs of there marriage,there will be no value for love and marriages in film industries,once again your son has proved it

Asabuddla: Wtf!! Why are u blaming his son, do u know something that we don’t. Nobody knows what the problem was and because of whom they separated. So let’s stop the blame game and wish them both the best in life and maybe get back together

Venkat: He spoke very responsible & still giving respect to Sam. I am not sure what does he(vijaydeep) expecting from Akkineni family.

Padamseshedri: How can he take responsibility when he himself has divorced. It runs in their family.

Shaik: So sad to hear that #chaysam going to separate…

Varun: Sadest thing in a divorce in India it is looks like a big crime if it is a celebrity then character assassination by public what kind of mentality is this we can see same thing in the comment box it is really disgusting if two people become divorce not means they are enimes

Sherya: If u r separating then why they should marry ?? Simply we public will create fan pages, celebrate then after few years they don’t care fans and just post and separate. Sok when a star marry we should be patient and watch for a time being! #justsaying

Rolling paper: Samantha will regret in future.. she won’t get a gentleman like Chaitanya

KS Prasad: Don’t worry Nagarjuna garu… Destiny is already written by our Lords on top and which cannot be changed too…; now we can only wish them to have Best carriers possible. Hope my Lord Venkateswara will bless both of them…

10/06/2021 India Comments Off on Netizens reaction on Samantha- Naga Chaitanya divorce: She will regret in future
India