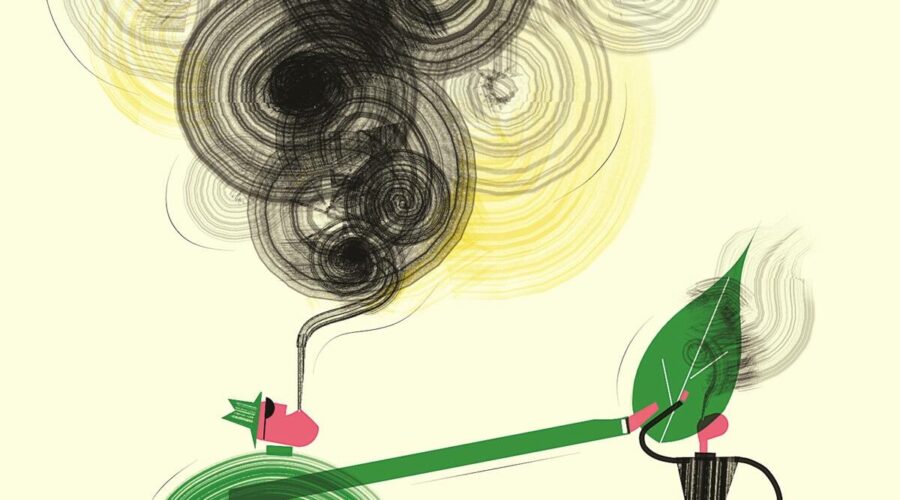 The idea of net zero emissions by 2050 is being advocated as a panacea for the evil of climate change. While the feasibility and efficacy of such a strategy for all countries is questionable, it also strikes at the root of the basic tenets of the United Nations Framework Convention on Climate Change (UNFCCC). Simultaneously, it undermines the achievement of a climate-just world.

The principles of equity and common but differentiated responsibilities and respective capabilities (CBDR-RC) based on historical responsibility have been the bedrock of climate actions under the UNFCCC ever since 1992. These are also the central pillars on which India’s call for climate justice is premised.

The Paris Agreement on climate change was a forward march for the global community in many ways. Developed countries promised to deliver higher finance commitment by 2025 and a more facilitative technology regime, apart from leading mitigation actions. Developing countries agreed to take legal obligation that entails undertaking domestic mitigation measures and reporting on their implementation as part of their Nationally Determined Contributions (NDC).

Climate justice gained traction under the leadership of Prime Minister Narendra Modi at the Paris COP. It was inscribed in the preamble of the Paris Agreement based on India’s articulation. PM Modi has led by example and motivated the Indian government to introduce climate sensitivity in domestic policies through interventions like energy for all, housing for all, health insurance and crop insurance, coupled with calls for action like the “Clean India” and “give it up” campaigns, popularising yoga and sustainable lifestyle practices. Together, these initiatives ensure climate justice to the vulnerable and poor sections that are worst hit by climate change. While the rich were cajoled to move towards sustainable living, the poor were provided with the safety nets to fight climate change. Nowhere else in the world has such an experiment been launched on such a large scale.

With India’s efforts, climate justice has now become an important part of the climate change discourse. However, few have been able to grasp the significance of this concept and the idea has been left open to interpretation. While people in all countries have a sense of justice, which is primarily guided by perceptions and social conditioning, addressing the moral values of justice and fairness in climate change negotiations has been anything but easy.

In Nicomachean Ethics, Aristotle distinguished three forms of justice, namely distributive, commutative and corrective. With the onset of the implementation phase of the Paris Agreement, it would be useful to take stock of how well the global community is addressing these three aspects of justice.

Commutative justice refers to agreements or commitments, and other kinds of social contracts. In the climate change discourse, it would refer to the honouring of past commitments in good faith. The Kyoto Protocol adopted in 1997 was a historic turning point with legally binding targets for industrialised countries to reduce overall GHG emissions. However, the second commitment period of the Kyoto Protocol that commits developed country parties to reduce greenhouse gas emissions by at least 18 per cent below 1990 levels by the year 2020 only entered into force in December 2020, just one day before its expiry. Not only were these targets unambitious and grossly inadequate to meet the principal objective of UNFCCC, but several developed countries backtracked and refused to take on any targets in the second commitment period. The developed country delivery of finance, technology transfer, and capacity building support to developing countries is also not up to the mark. They are not even close to meeting their climate finance goal of jointly mobilising at least $100 billion per year by 2020 to support climate action in developing countries. The fulfilment of these past commitments would be a critical precursor to any enhancement of climate ambition by developing countries.

Finally, corrective justice pertains to the righting of wrongs. Climate justice demands that every individual who is born on this earth has a right to development and dignified living. For this, developed countries need to repay the climate debt by shouldering greater mitigation responsibilities and providing finance, technology and capacity building support to safeguard the interest of the poor and vulnerable people in developing countries.

This article first appeared in the print edition on April 2, 2021 under the title ‘Net zero and climate injustice’. Ravi Shankar Prasad is an IAS officer. Till recently, he was additional secretary in the ministry of environment, forests and climate change. Views are personal.