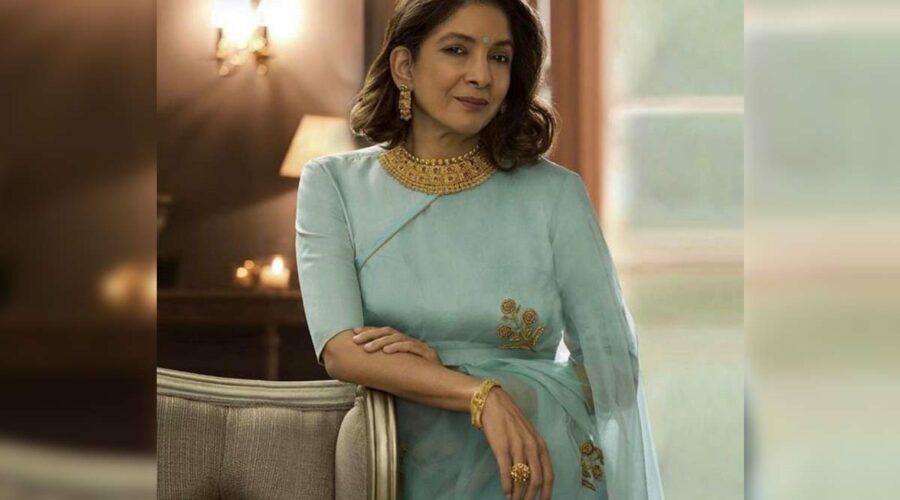 Neena Gupta is one of the popular names in Hindi Film Industry and recently the actress talked about her casting couch experience which she faced from a Telugu producer.

Neena Gupta opened up about her life in her recently released memoir Sach Kahun Toh. In one of the chapters, Neena Gupta  talks about the casting couch in the film industry and how she was once propositioned by a top producer. The Sardar Ka Grandson actress wrote in her book, “Does, the casting couch exist, and have I ever had to sleep? The ans is,  Yes, casting couch exists, and no I have never experienced it. I always saw it for what it was a s*xual favor offered in exchange for something that might not be what you imagined.”

About casting couch Neena Gupta wrote, “One day, one of my  friend told me to go visit a producer who was a big shot in the south. He was staying at the hotel. When I reached to the hotel, I called the producer from a phone in the lobby. The producer said, ‘Come on upstairs’.” When I reached there, I asked him about my role, he replied, ‘The heroine’s friend,’. When  the producer  explained it to me, it seemed like a very small part.

But I said to him ok, and  I also said, ‘My friends are waiting for me. I am going now’ he asked me, ‘ Where?’ Are not you going to spend the night here?’”

06/18/2021 India Comments Off on Neena Gupta: I was asked to sleep with Telugu producer
India 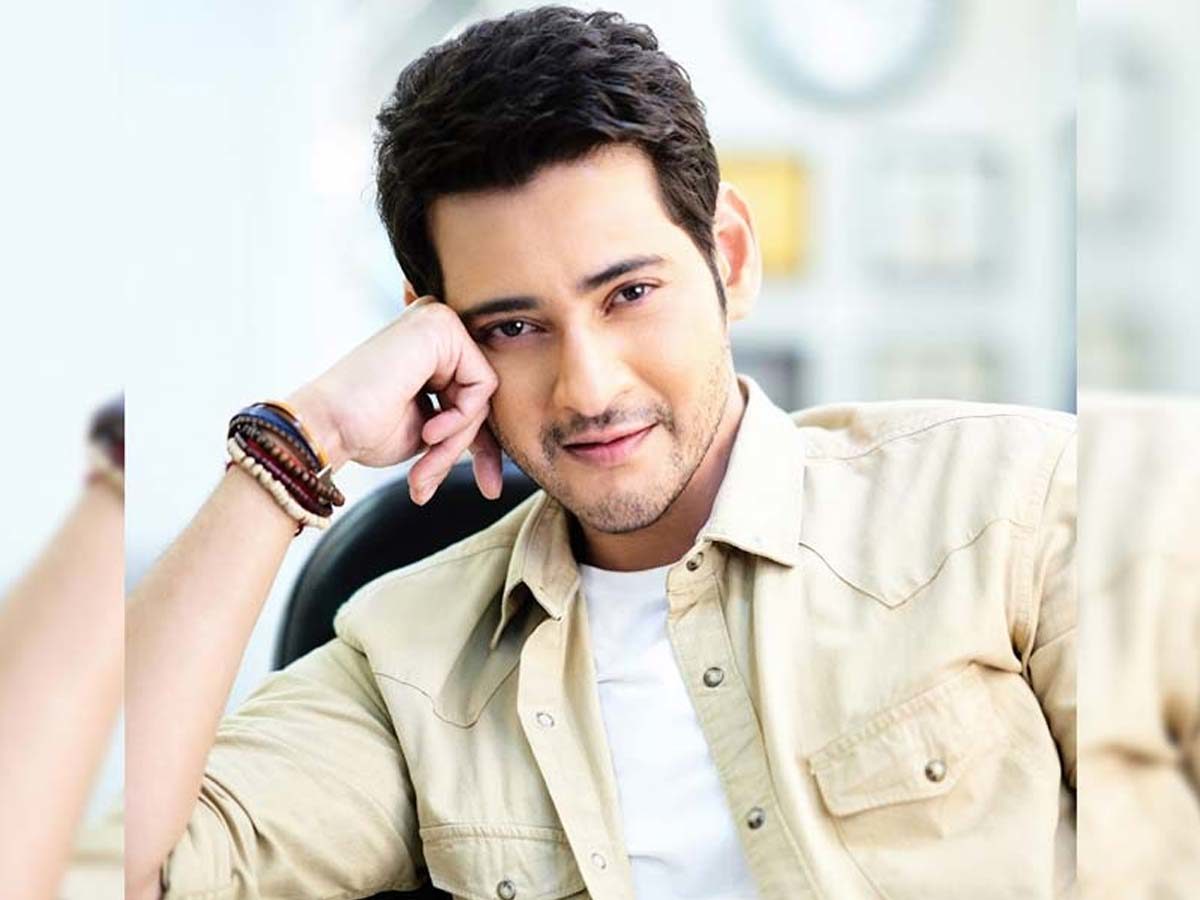