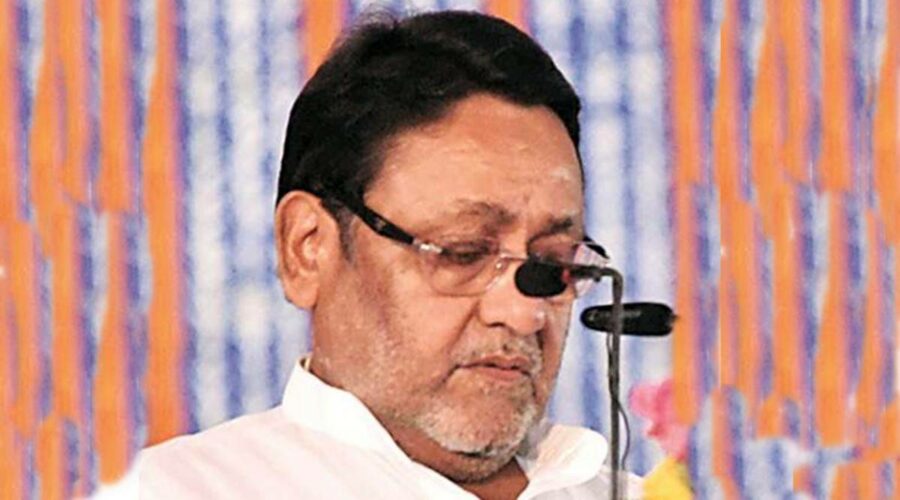 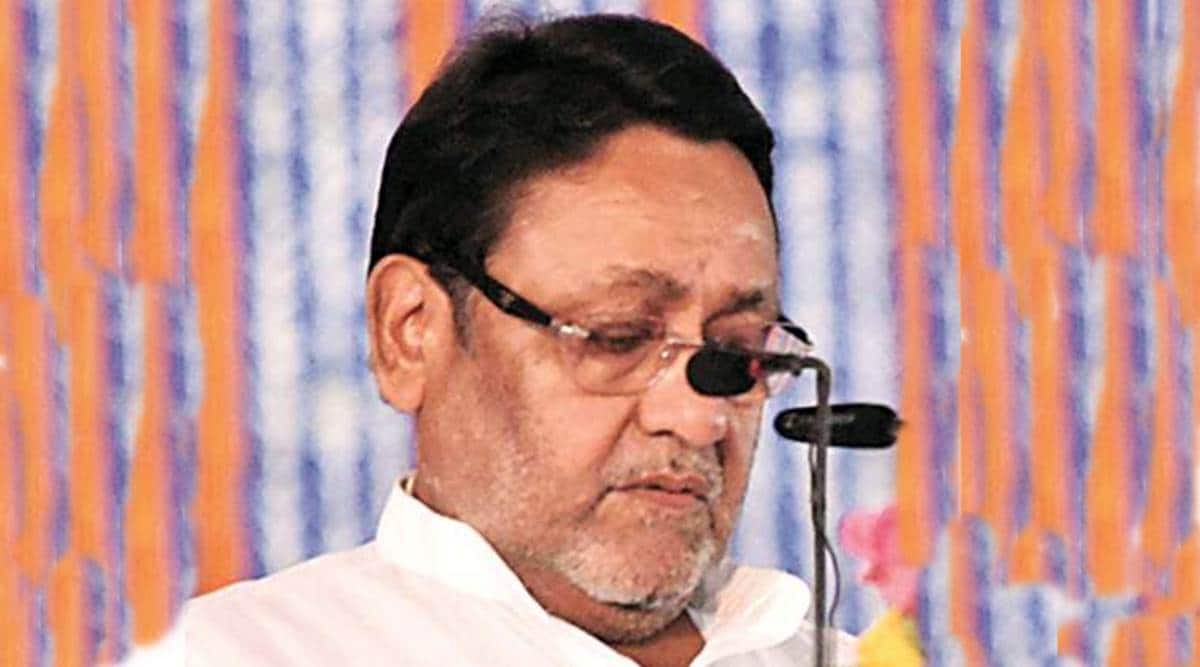 Prime Minister Narendra Modi should understand the difference between a model act and the three new agri laws, the NCP said on Monday, hours after the PM cited former Union agriculture minister Sharad Pawar’s support for farm reforms to buttress his point on the U-turn by the Opposition in the Rajya Sabha.

Citing Sharad Pawar’s support for agriculture reforms when he was agriculture minister, Modi said in Rajya Sabha, ‘Those taking a U-turn will perhaps agree with him (ex-PM Manmohan Singh)…Whether they were able to do it or not, but everyone has advocated that it should be done’.

Countering the PM, Malik said in a video statement that Pawar had tried to build consensus for a model act when he was agriculture minister (in the Congress-led UPA government from 2004 to 2014).

Malik said, on the other hand, the incumbent Central government came up with the three farm laws despite agriculture being a subject in the Concurrent list.

‘There is a big difference between a model act (that the UPA government had tried to introduce) and the current farm laws. Either Modi saheb is not getting this or he is getting it, but is fooling the people,’ Malik alleged.

He said the PM should understand the difference between the newly-introduced agri laws and the model act.

‘The NCP or any other party is not opposed to reforms. But it is not right for the prime minister and the Centre to push the present laws while it was required to build up consensus. Take people into confidence and change the present acts. The government should withdraw the laws,’ Malik said.

He demanded the government take all Opposition parties into confidence whenever new reforms are to be introduced.

‘The government should speak to farmers and frame laws which are acceptable to all,’ he added.

Thousands of farmers have been camping at Delhi’s borders since November demanding the repeal of three new agriculture laws that they say will end the minimum support price (MSP) based procurement of crops like wheat and paddy by the government and usher in big corporates into the farm sector.

They have rejected the government’s offer to suspend the reforms for 18 months and have not joined talks after 11 rounds of talks ended last month. 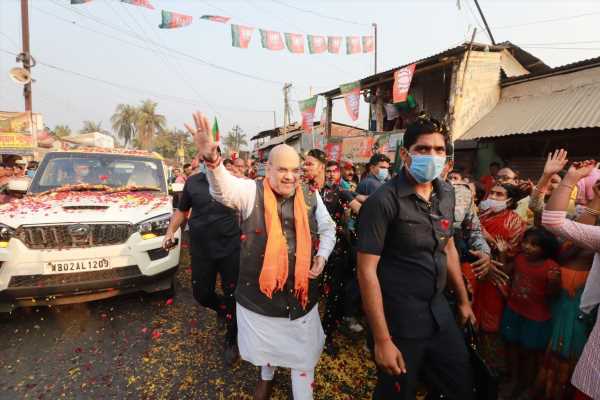