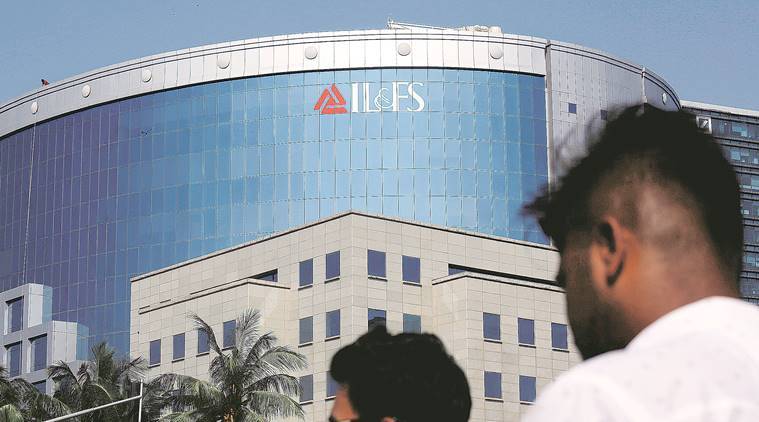 However, if the IL&FS board is not able to turn them around and make them efficient enough to service their debt before the next date of hearing on July 12, the NCLAT may ask the board to release funds to help them meet their debt obligations. The National Company Law Appellate Tribunal (NCLAT) on Wednesday allowed the board of IL&FS declare ‘amber’ companies or those able to partially pay off their loans as ‘green’ companies or those that can continue to meet all their payment obligations.

However, if the IL&FS board is not able to turn them around and make them efficient enough to service their debt before the next date of hearing on July 12, the NCLAT may ask the board to release funds to help them meet their debt obligations. These funds would be used entirely to pay pension and provident funds and, on a proportionate basis, to pay other lenders. The NCLAT’s observation will benefit lenders and financial entities which are owed over Rs 16,372 crore from 13 such ‘amber’ companies.

In a submission before the NCLAT on February 21, the IL&FS Board had submitted the classification of 151 companies -50 were in the green, 13 amber, 80 red and eight were in different stages of resolution. The remaining 18 were yet to be classified. Hearing multiple applications, the NCLAT bench, headed by chairperson justice SJ Mukhopadhaya, on Wednesday also observed that red entities may have to face insolvency proceedings if their health fails to improve in the interim.

The bench’s observation followed the statement of IL&FS’ counsel Ramji Srinivasan, who informed the NCLAT that one amber company was to be converted into green for which a term sheet has been readied and for which the IL&FS board has accorded in-principle approval.

The appellate tribunal said, “To finalise the matter relating to one of the entities for which term sheet has been placed for approval and in-principle approval has been agreed upon. The Union of India/IL&FS is also allowed to take similar steps with the rest of the amber companies which it sees viable and get the term-sheet approved. We also make it clear that once one or the other entity is declared a green entity to service their debt obligations as per the sequence of repayment.”

“Resolution of green companies will also be within the framework as observed with regard to other green entities by order dated February 11, 2019. If we found that one or the other entity has not been declared green and there is no likelihood of declaring them green in future, the appellate tribunal may pass appropriate order for release of fund on a proportionate basis within a time frame,” the NCLAT added.

In its February 11 order, the appellate tribunal had permitted ‘green’ companies to service their debt obligations as per the scheduled repayment within the resolution framework. It had also permitted the ‘amber’ companies to make necessary payments only to maintain and preserve them as going concerns. —FE