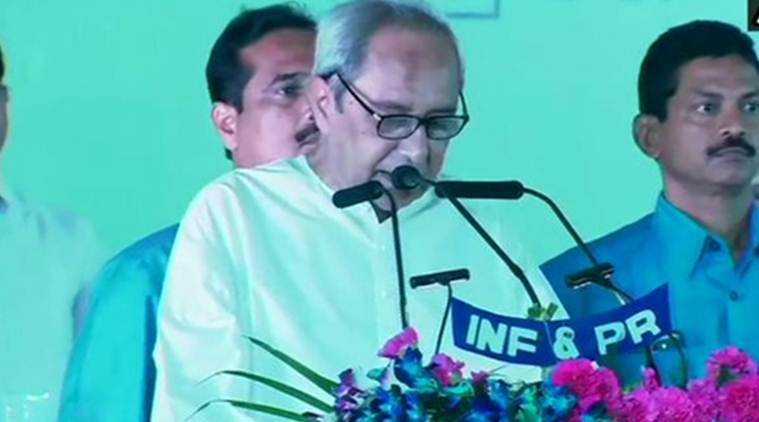 With this new government, Naveen Patnaik will achieve a milestone in Indian politics as chief minister for full five consecutive terms. 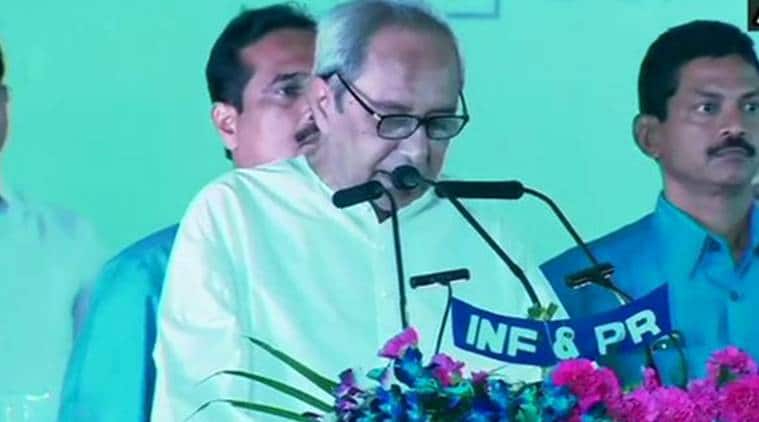 Naveen Patnaik Wednesday took oath as Odisha’s chief minister for the fifth time in a row. The Biju Janata Dal, which secured 112 seats in the 147-member Odisha Assembly in the recently concluded elections, held along with Lok Sabha polls, has been in power in the state since 2000.

In a first, Patnaik along with the other cabinet ministers took oath at the Exhibition Ground in Bhubaneswar, instead of Raj Bhavan as is the norm. The oath was administered by Odisha Governor Ganeshi Lal.

Ahead of swearing in ceremony, Patnaik offered prayers at Srimandira.

With this new government, Patnaik is set to achieve a milestone in Indian politics as chief minister for full five consecutive terms. The chief minister has served two terms from 2000 to 2009 in alliance with the BJP. He then served two more terms with a single party government of the BJD.

The BJP has bagged 23 and the Congress nine assembly seats in the state. The remaining two seats went to an Independents and the CPI(M).