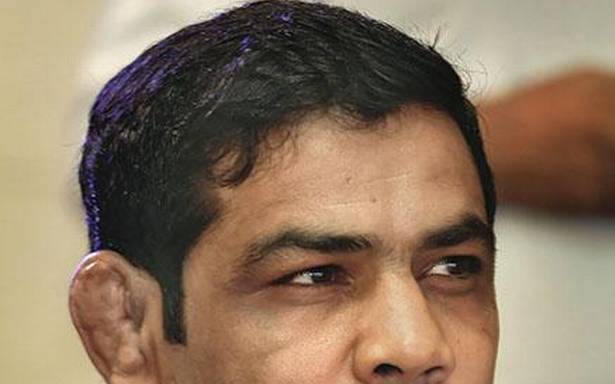 The Delhi police will question a national-level handball player whose scooter Sushil Kumar was using when he was arrested in connection with the alleged murder of a young wrestler at Chhatrasal Stadium here, officers said. A senior police officer said they will ask the woman to join the investigation.

Sushil and his associate Ajay were arrested on May 23 from Mundka when they were riding on a scooty.

On Wednesday, a court here rejected Delhi Police’s plea for three more days of custodial interrogation of Sushil and sent him to nine-day judicial custody. The international wrestler faces charges of murder, culpable homicide and kidnapping.

Sushil and his associates allegedly assaulted Sagar Dhankar and two of his friends Sonu Mahal and Amit Kumar at the stadium on the intervening night of May 4 and 5 over a property dispute. The 23-year-old Sagar succumbed to injuries later.

Police had said there is electronic evidence wherein he and his associates could be seen beating Sagar with sticks.

A video surfaced on the social media purportedly showing Sushil and his associates allegedly hitting another man with sticks.