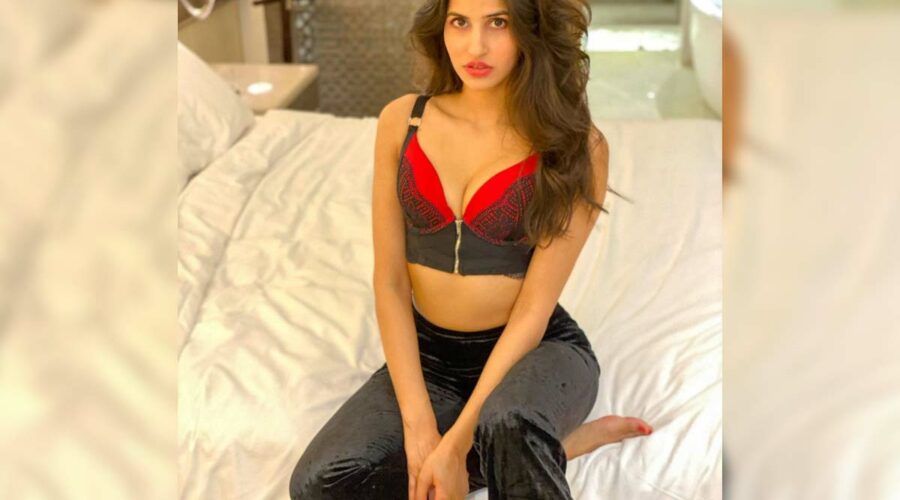 Bombay High Court directed Amazon Prime India to take down a Telugu movie V until its makers delete a scene in which Model and Bollywood actress Sakshi Malik’ photograph was allegedly used without her consent.

Sakshi Malik is claiming that her photograph was used to depict a s*x worker in the movie V starring Natural Star Nani, Sudheer Babu, Aditi Rao Hydari and Nivetha Thomas,  without her permission.  After finding her photograph being illegally used,  the actress filed a petition seeking the removal of her photograph.  She stated that a Mumbai based photographer had clicked a photograph of hers in the month of August 2017. She had posted this pic on her Instagram account. Sakshi’ advocate called this a invasion of privacy.

According to Sakshi Malik,  she is portrayed as a female escort or a commercial s*x worker in Nani starrer film V, which is helmed by Mohana Krishna Indraganti.

On 2nd March, a single judge bench of Justice Gautam S Patel heard a defamation suit by Sakshi Malik against noted producer Dil Raju’ Venkateswara Creations Pvt Ltd for allegedly using her pic without permission in their action thriller drama V, which was released on 5th September and it is available on Amazon Prime.