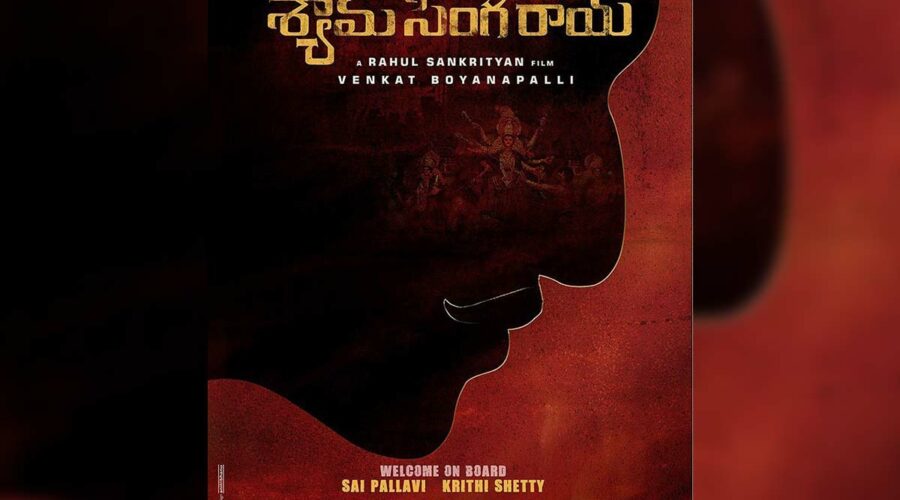 Natural Star Nani is currently working for his upcoming supernatural thriller film  Shyam Singha Roy, which is progressing at the brisk pace in Kolkata, under the direction of Rahul Sankrityan. In this film Nani is playing the dual role. According to the latest buzz in the film industry, the makers of Shyam Singha Roy are planning to release the first look poster of Nani on 24th February on the occasion of his birthday.

The upcoming film Shyam Singha Roy has Fidaa and Middle Class Abbayi fame  Sai Pallavi and Uppena fame  Krithi Shetty as the leading ladies, which is produced by Suryadevara Naga Vamsi. The film has music scored by Mickey J  Meyer, with cinematography is being handled by Sanu John Varghese and Naveen Nool is taking care of the editing department.

According to the latest buzz, Shyam Singha Roy revolves around the concept of reincarnation and Nani will be seen playing two characters from two separate eras.  The film also has Madonna Sebastian, Murali Sharma, Abhinav Gomatam and Rahul Ravindran in the crucial roles

On the other side, Nani has already wrapped up Shiva Nirvana’s Tuck Jagadish  which is currently in the post production stage. The makers of Tuck Jagadish will unveil the teaser of the film on Nani’ birthday. 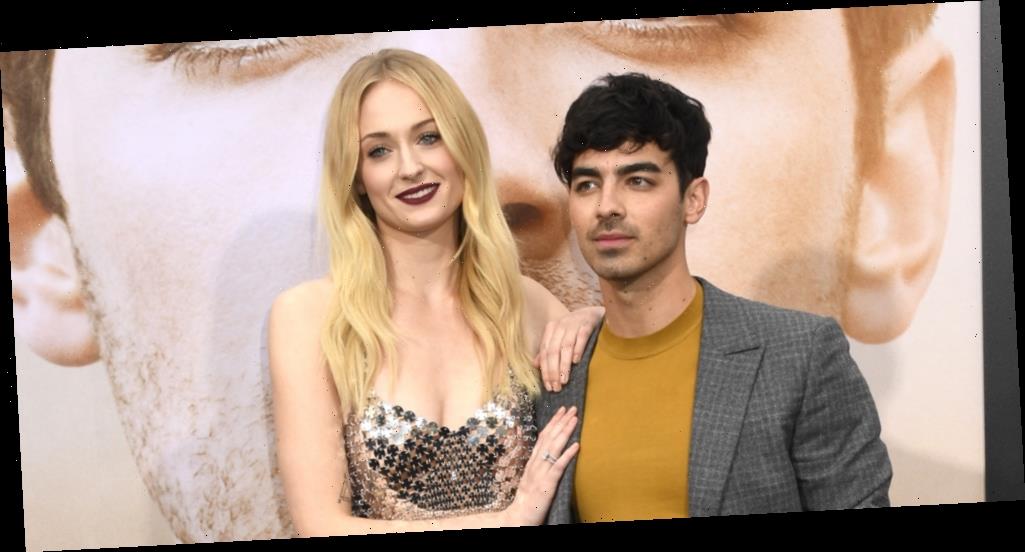 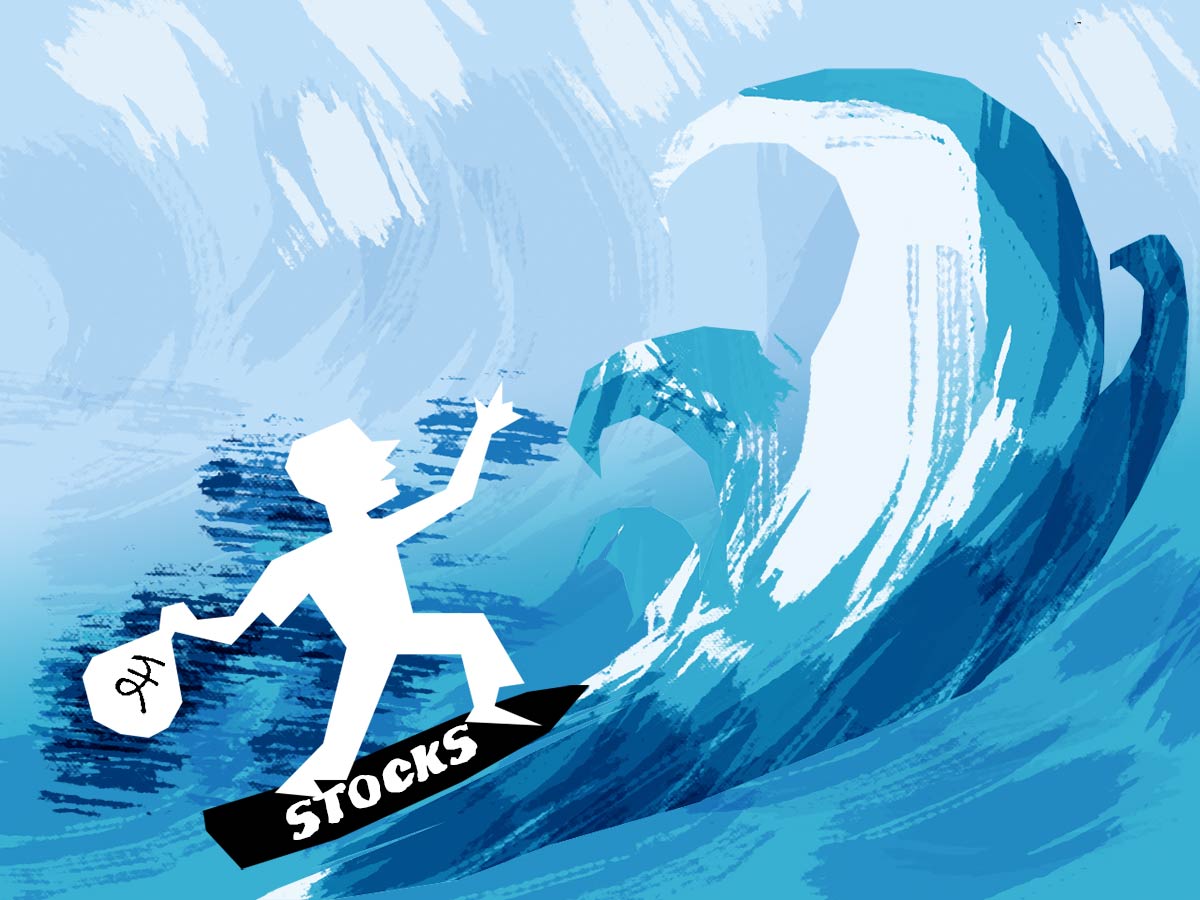 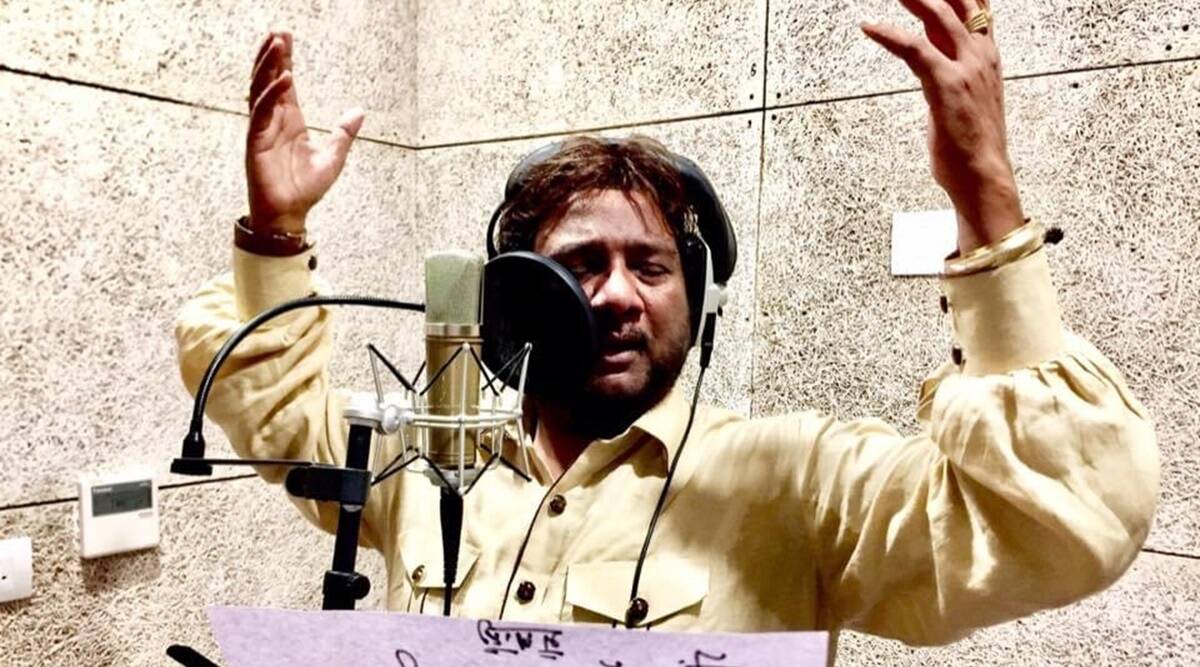 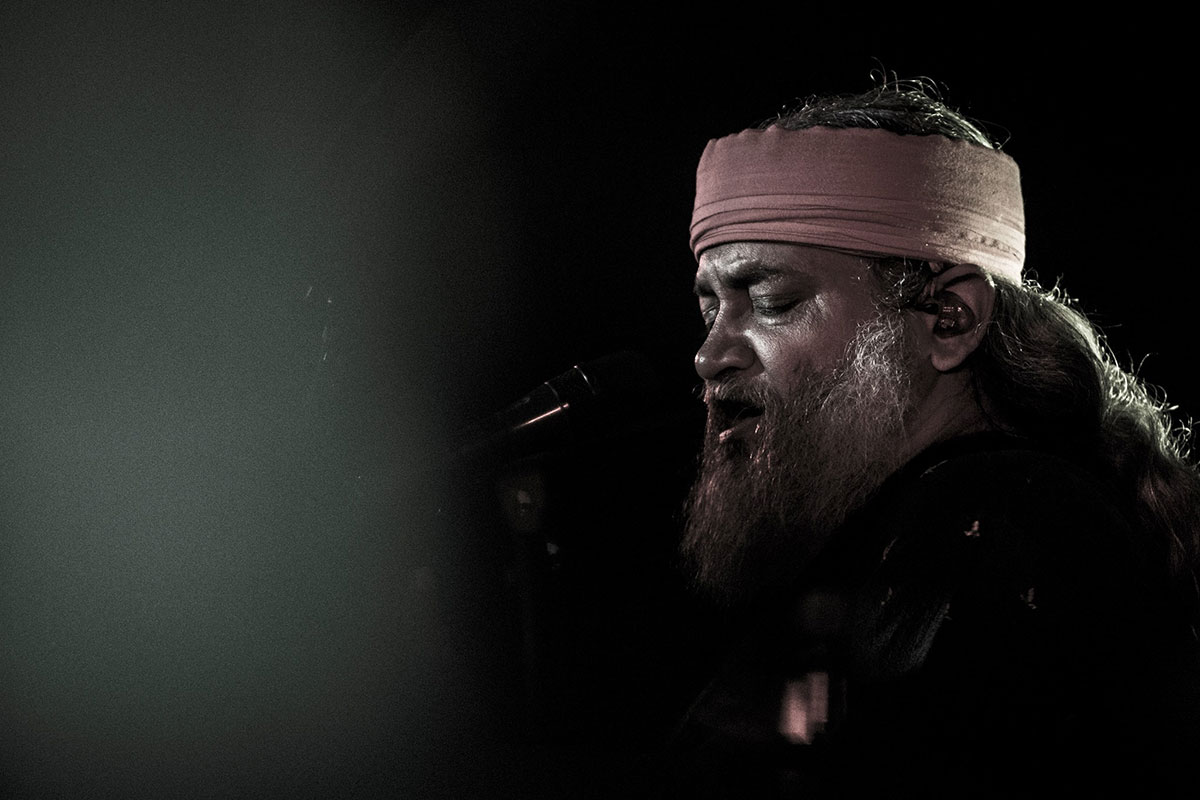